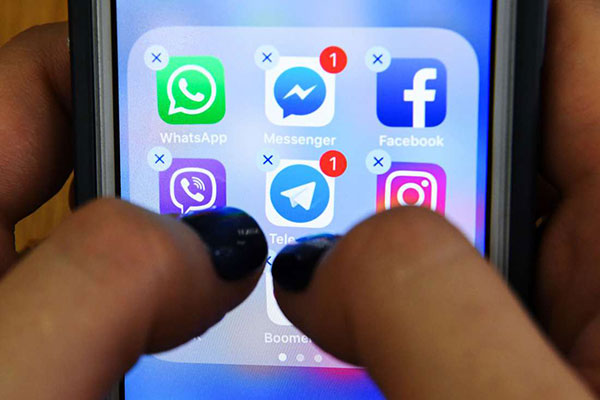 Before I begin I would like to drop a disclaimer that this is not a rant or a protest against the OTT tax but rather suggestions to help improve this feature that much as we love to hate, does not seem to be going anywhere anytime soon.

As an avid user of the internet and social media, it has been a bit of a challenge navigating the recent OTT tax situation. Not in the sense of rebellion but convenience. It is hard enough that we have to juggle between different telecom networks for affordable data packages but having to sweat with the OTT tax payments as well should not be an option. I speak on my own behalf but also believe that there are several other people who have no problem paying the tax but it gets really frustrating when the channels of payment make a hard situation even harder. Dear UCC here are suggestions that I believe will make the use of and maybe even the acceptance of OTT a little easier.

Must read: How you will pay your social media taxes

Can we have more subscription windows

Currently, there are three subscription windows, 1 day, 1 week and 1 month. It would do us a lot of good if these windows could be adjusted to include a year, two weeks, 3 months or even 6 months for more flexible planning and paying. It would also be great if we could be able to customize how many days we would want to pay for. For instance, if I want to pay for 11 days at a go, I should have the option to do so and let the system calculate how much I would need to pay.

Can we have cross-network payments

Sometimes, a person has mobile money on one network but wants to pay the tax on another network sim card; can there be an option where payment can be made across networks? If I had MTN MoMo and wanted to pay for my Airtel line and vice versa, I should have that option. Otherwise being liquid on both networks’ mobile money accounts is a little counter-intuitive.

I am sure there are other suggestions that some people out there would like to bring forward, but these are my two cents on having a smooth and seamless internet experience.

Daniel Odaka is a writer and communications expert with a love for tech, science, and cars. This article originally appeared on his blog.