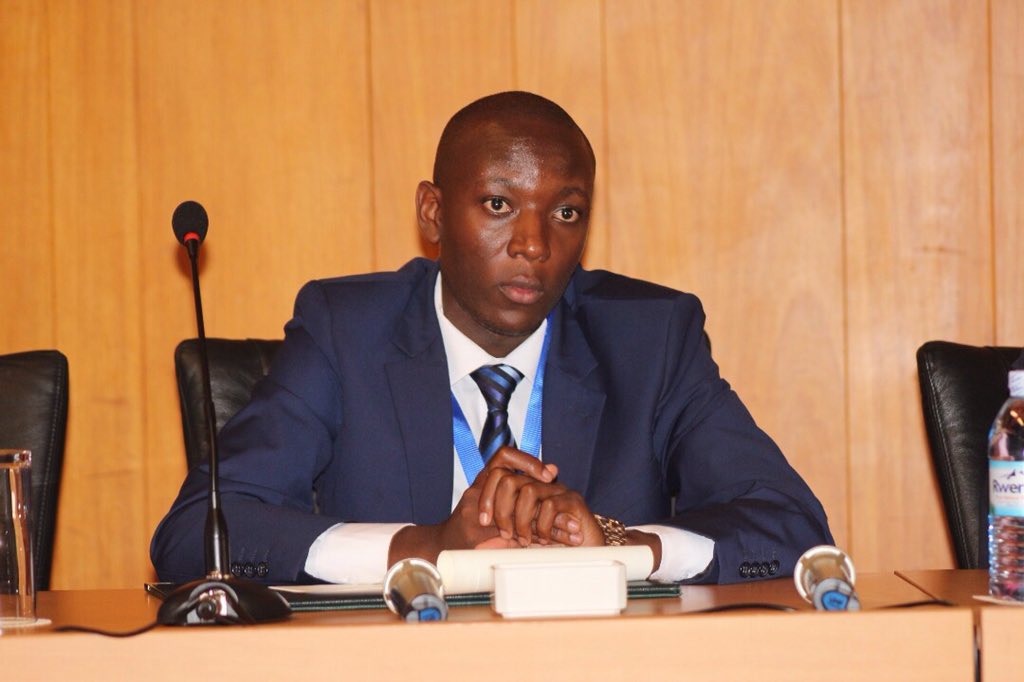 The hearing of the petitions by concerned citizens that are challenging the social media tax introduced by the government in July is set for Monday, September 3, 2018.

The Court of Appeal on Wednesday notified both parties to comply with the set directives during the hearing.

City lawyer Silver Kayondo, also one of the appellants, confirmed receiving the court notice and said his side is ready for the big fight.

“Scheduling conferencing dates for the case we filed against Social Media Tax are out. We have commenced with preparations for conferencing notes, legal authorities, etc. It’s going to be a big fight. We are ready for the challenge. Young Ugandans are united to say This Tax Must Go,” Kayondo said on Twitter.

Scheduling conferencing dates for the case we filed against #SocialMediaTax are out. We have commenced with preparations for conferencing notes, legal authorities, etc. It's going to be a big fight. We are ready for the challenge. Young Ugandans are united to say #ThisTaxMustGo pic.twitter.com/bYWHmuVJXx

Kayondo and a group of others including the NBS journalist, Raymond Mujuni sued government the for introducing social media tax in Uganda. The fight to resist the social media tax took a legal twist on July 2 when concerned citizens approached the courts, claiming that the tax violates Uganda’s constitution.

Petitioners argued that the tax contravenes the human rights of Ugandans as enshrined in “the specified provisions of the 1995 Constitution of the Republic of Uganda”.

As the legal battle ensues, questions around equity, justice, and access remain and need further investigation. According to a survey by the National Information Technology Authority, 77 percent of Ugandans cannot afford basic internet usage costs and only 22 percent of the total population currently uses the internet.

Critics see the tax as a form of double taxation because airtime and data were already taxed. Now, many users say they simply cannot afford to pay the extra Shs200 per day to access web-based social and communication platforms, also known as over-the-top (OTT) services.

The government’s categorization of social media platforms as a luxury activity exposed a deep lack of digital literacy among policymakers.

How you will pay your social media taxes