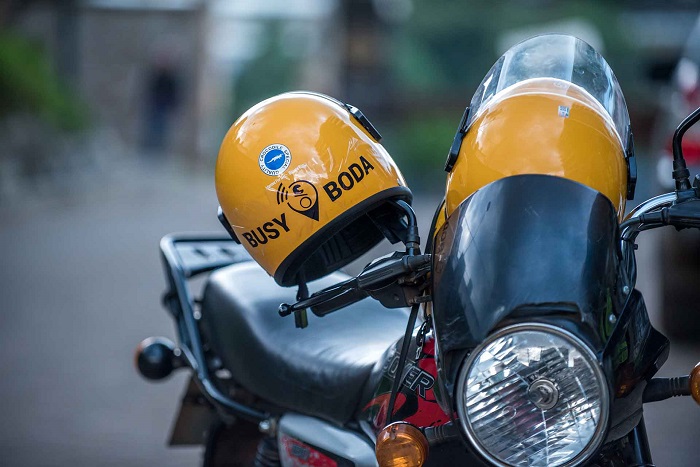 A new motorcycle taxi-hailing app has been rolled out in Kenya, bringing with it some novel strategies it hopes to exploit to dominate the industry in East Africa and, later, at a continental level.

The two siblings, who in an interview with TechMoran about their startup, advised budding entrepreneurs to “just get started” no matter the odds, are hitting the Kenyan market, and largely, the East African one when the industry is already slightly competitive.

In Kenya where it is launching first, there is already SafeBoda, Taxify, Sendy, Mondo Ride and Uber is also launching UberBike soon; in Uganda, there is DialJack, SafeBoda, UberBoda, Mondo Ride and TaxifyBoda. All these companies have recently announced their plans to reinforce their motorcycle services by investing more money in the sector, saying its where most of their revenue in Africa is coming from.

However, East Africa is still largely a potential market for boda boda services, and with a thorough strategy, even a new app can enter the sector and beat its counterparts without even encroaching on their customers.

What does Busy Boda come with?

In an interview with TechMoran, the Tembhekars said that they want to focus on both passenger and courier services. According to the duo, they have realized that cities and their dwellers are increasingly becoming busy, thus a need for providing a solution, whereby people can use Busy Boda to bank cheques, deliver parcels among other packages and messages, without having to travel. This will be a replacement to the ordinary way of having a trusted boda guy to always deliver your messages.

To use the courier service, companies or individuals just need to create a corporate account via Busy Boda’s mobile application to facilitate the transactions.

That aside, the company says it wants to change the lives of boda boda riders. The company already offers insurance to its riders, a thing most ride-hailing companies are yet to do, apart from Uber in some countries and Dial Jack. Providing incentives to riders has been a major challenge in the industry, and at some point, a wave of protests started spreading, with riders saying they were being exploited.

Busy Boda also wants to train their riders on how to manage their money, so that, as the founders say, they move from being survivors to serious entrepreneurs.

“We noticed that a large number of riders did not have a high disposable income to pay for essential services such as insurance, courier licenses etc.,” the siblings told TechMoran. “We address this issue by giving riders access to value-added services at affordable rates with payment plans in the form of installments.”