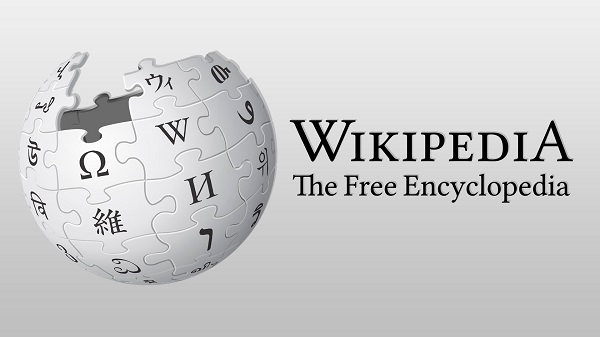 Language diversity and the decolonization of knowledge was a focus of the opening sessions at the annual Wikimania conference, which was held in Cape Town last week.

Hosted in Sub-Saharan Africa for the first time, the theme of the 2018 event was Bridging Knowledge Gaps: The Ubuntu Way Forward.

For Douglas Scott, president of the Wikimedia Chapter of SA, this theme was chosen because of its relevance to the South African Wikipedia editor community.

“From a geographical perspective, the vast majority of editors are still from the global north. A very tiny minority are from Africa. By encouraging people from the rest of the world to edit Wikipedia, I believe we will create a more well-rounded platform that better represents human knowledge.”

To paint a picture of the current situation, Katherine Maher, executive director of the Wikimedia Foundation, explained that only 1.3% of edits on Wikipedia come from the African continent; a startling statistic when one considers that roughly one billion people live in Africa.

With these figures in mind, she outlined that the Wikimedia Foundation has made a commitment to something it calls “knowledge equity”.

The idea is that there are people, places, languages, and histories that are currently not represented but should be.

“By talking to different people from different places at events like this, we hope to get into some of the practicalities around addressing knowledge gaps and ensuring more and more people share their insights and have access to information.”

The importance of language

Almost all African languages are underrepresented on Wikipedia, from smaller regional languages all the way to more widely spoken languages, said Maher.

“One of the languages that come to mind is Arabic, which has just one article per every 1 000 speakers, despite it being one of the world’s most widely spoken languages. There are an estimated 350 million Arabic speakers in the world and yet Arabic Wikipedia has just half a million articles.”

She described Arabic as a great example because only 3% of the Web is in Arabic and only 20% of Arabic speakers can speak more than one language. “When we think about how influential the Internet is in terms of what we have access to in the world today, this gap is incredibly large and has far-reaching influences.”

As the world becomes more and more digital, if languages aren’t represented online they are not represented in a very significant part of our lives, added Maher.

“The digitization of knowledge into languages that people speak is critical to ensure these languages flourish. And it’s not just the knowledge that exists on Wikipedia. When there is a strong representation of a language on Wikipedia, there is a higher likelihood that other content and services across the Web will also be available in this language.”

In addition to this, she continued that language diversity is essential when it comes to education. Research shows that learners who are being educated in their second languages fail to absorb as much as 50% of the information they are being taught.

To bridge these gaps, Scott encourages anyone who is passionate about a specific topic or piece of local history to register to edit Wikipedia content and start making contributions. And to do so in their mother tongue.

“The only way we are going to shift the content bias is by adding content that represents a more diverse user base and this is precisely where the Wikipedia community becomes so important.”

Tumwebaze to face off with MPs over airtime scratch card ban