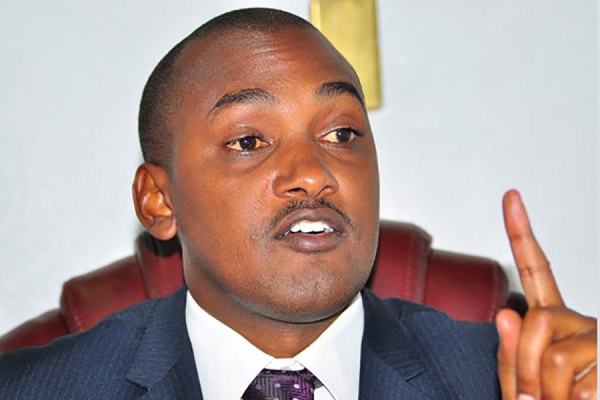 Parliament on Tuesday asked the ministry of ICT and National Guidance to explain the recent move to ban the use of airtime scratch cards in the country.  The Speaker of Parliament Rebecca Kadaga demanded the explanation following concerns raised by Busiki County Member of Parliament Paul Akamba and other citizens.

Akamba convinced the Speaker that with the deadline first approaching, many locals will find problems in topping up their cell phones as most of them cannot buy airtime from mobile money among other newly introduced means.

Kadaga asked the ICT Minister Frank Tumwebaze to explain the development to legislator this coming week.

The Uganda Communications Commission (UCC) recently issued a joint statement will telecommunications companies, revealing that there will be no more sale of scratch cards with effect from August 1.

Must read: Fourth week of July, events to look out for

In an earlier notice issued on March 23, UCC banned the sale of airtime scratch cards, however, the reasons given to back the ban were not convincing enough, earning wide-ranging criticism from some analysts.

The ban followed the murder of Susan Magara, who had been kidnapped for almost 27 days.  UCC claimed that criminals were using a lax in the registration of sim-cards and the open selling of airtime to propagate criminality.

UCC has directed telecommunications companies to commence the use of electronic airtime. A number of Ugandans are employed as telecom agents to sell airtime across the country. Many of them have, however, moved to sell airtime through electronic means such as mobile money.

After scratch cards ban, here are other means of buying airtime