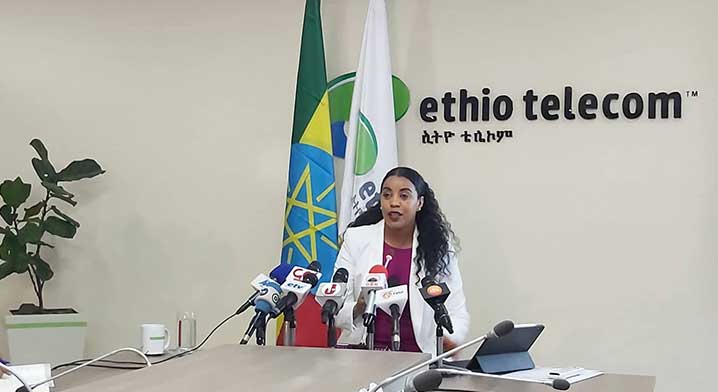 In a bid to fulfill its liberalization plan, the Ethiopian government has announced a new tender process to begin the sale of a 40% stake in the state-owned telecommunications company, Ethio Telecom.

Reports from the country indicate that the sale is still in its very early stages with the selection of a successful bidder expected only at the end of a significantly longer process. Apparently, the government plans to retain a 55% stake in the operator while the remaining 5% will be offered to domestic investors through an initial public offering.

This new proposed sale of a large minority stake in the telecom comes as part of the Ethiopian government’s plan to liberalize the country’s monopoly in its telecom sector. Another key piece of the plan is for two foreign carriers to be granted licenses to operate in the vast, nearly-untapped market.

Information from the Ethiopian finance ministry indicates that the 40% stake in Ethio Telecom will be sold as a singular stake to a sole investor. Details of how much the stake will be worth are not yet certain. However, the news is expected to attract investors from across Africa and internationally.

Ethiopia’s liberalization plan, first announced in 2019, has seen several significant delays en route to realization. Key to note are the political tensions and border-related conflicts as well as the worldwide COVID-19 pandemic.

The plan has since been ramping up in the last six months, with Safaricom-led consortium Global Partnership for Ethiopia winning one of two available private operating licenses meant to break up Ethio Telecom’s monopoly in the sector.

The consortium was announced the winner after a successful bid of around $850-million. Meanwhile, a second offer of around $600-million from South Africa’s MTN Group was deemed too low by the government’s regulator. MTN is now preparing to offer the country a second bid.