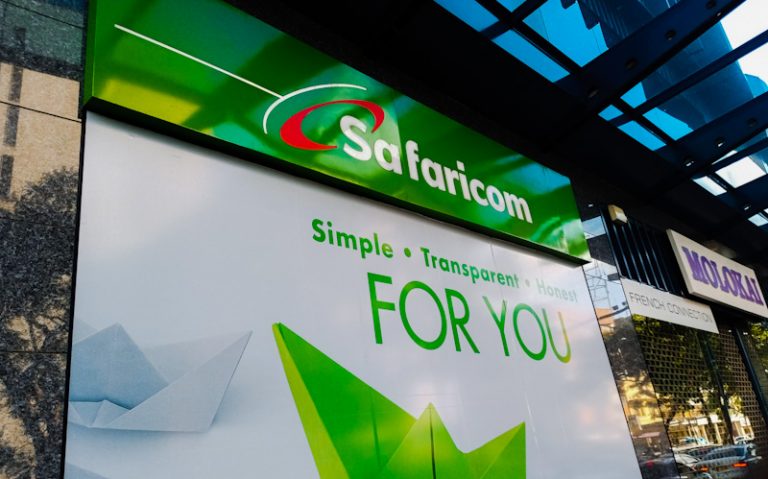 Welcome, Safaricom Ethiopia! Yes, the country has granted an operating license to a consortium of firms led by Kenya’s Safaricom. The other firms are Vodafone and Vodacom. The move is destined to end the state’s monopoly over the telecoms sector, which has grown at a slow pace.

The government planned to award two new telecoms licenses, but in late April, it announced it had received only two bids after some firms that initially expressed interest — including France’s Orange and the UAE’s Etisalat — opted not to submit.

The consortium bid of $850-million for the license emerged better than the second bid of $600-million from South Africa’s MTN was “not enough” and was, therefore, “rejected”. Apparently, the Ethiopian Communications Authority says that the second license would soon be re-tendered.

The licenses are expected to bring an infusion of cash, jobs, and infrastructure investment.

For instance, the Safaricom-led consortium is set to create up to 1.5 million new jobs and bring $8.5 billion in investment over 10 years. It will provide 4G and 5G internet services, and by 2023 a low-orbit satellite will be put in place to provide nationwide 4G coverage

Political tensions and border-related conflicts are some of the factors that might have discouraged some of these firms from bidding for a license.

Safaricom Ethiopia will wait a year to begin M-PESA operations. This is because Telebirr, the recently launched mobile financial service in Ethiopia, will remain in effect for at least one year due to existing law which bars foreign operators from offering a similar service for that period of time.