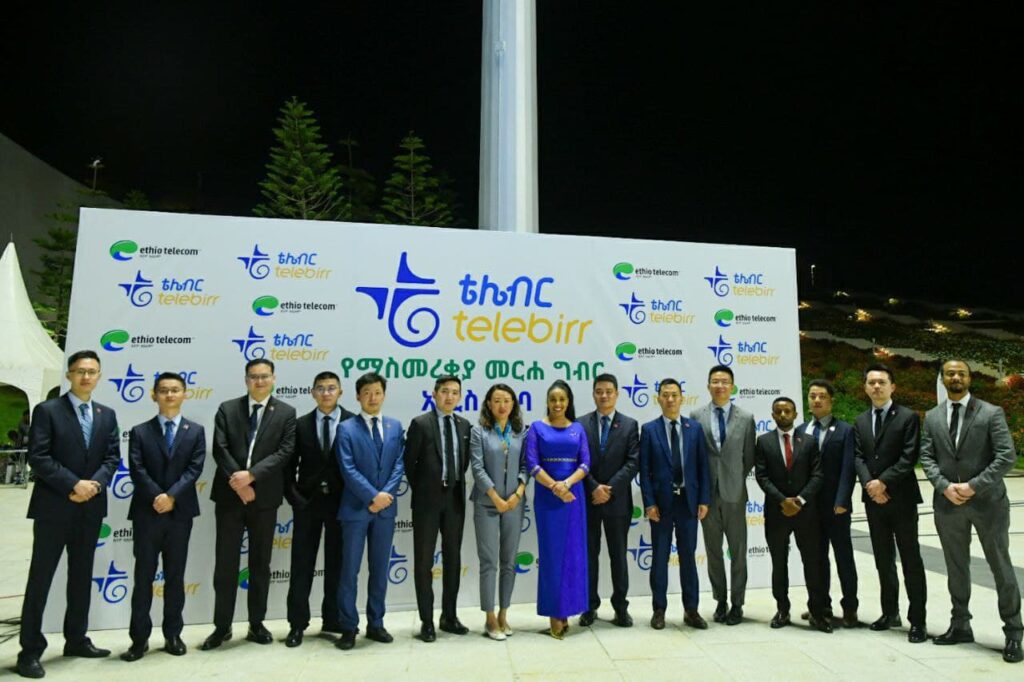 Ethiopian Government-owned telco, Ethio Telecom recently launched a mobile money platform called Telebirr. The platform, built by Huawei, is projected to have 53 Million users in the coming years and will be available in 5 languages.

Telebirr is the first mobile financial service in Ethiopia and this will remain in effect for at least one year due to existing law which bars foreign operators from offering a similar service for that period of time.

It is expected that there will be a significant shift from using cash to mobile money. This is with the Telco’s CEO saying they expect about 40 to 50 percent of Ethiopia’s economic activity to be transacted on the platform within five years. With over 250,000 partners that sell Ethio Telecom’s products and services including Airtime, it is expected that the company will tap on to this.

Ethio Telecom, the largest telco in Ethiopia launched the Telebirr platform a week after getting license approval from the National Bank of Ethiopia to venture into financial services. This was a talking point by the Prime Minister of Ethiopia, Abiy Ahmed, saying that the move pointed out the telecom company’s preparedness.

Telebirr will function like other mobile money services allowing users to:

Huawei’s mobile money services have been successfully set up in 19 countries, serving over 150 million customers.

Read About: mPharma partners with Belayab to launch in Ethiopia