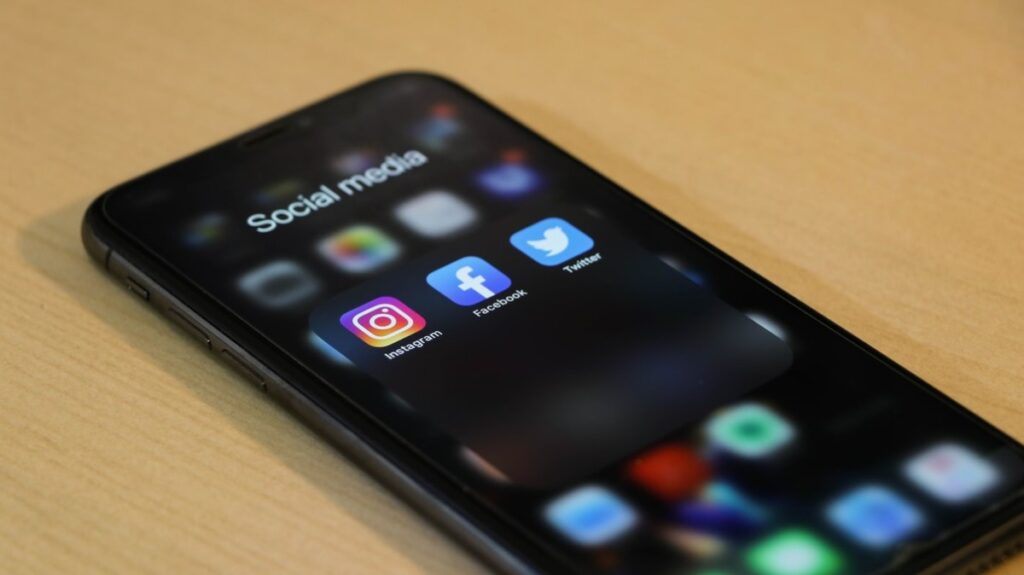 Ethiopia has begun developing its own social media platform to rival Facebook, Twitter, and WhatsApp, though it does not plan to block the global services. This is after numerous reports of supporters of sides involved in an armed conflict have waged a parallel war of words on social media.

It is to this effect that the government wants its local platform to “replace” Facebook, Twitter, Whatsapp and Zoom – with Facebook particularly accused of deleting posts and user accounts that were “disseminating the true reality about Ethiopia”.

It is not just Ethiopia Social Media that is experiencing a change!

Recently, the Ethiopian government announced a tender process to begin the sale of a 40% stake in the state-owned telecommunications company, Ethio Telecom. Apparently, the government plans to retain a 55% stake in the operator while the remaining 5% will be offered to domestic investors through an initial public offering.

This is part of the country’s telecom-sector liberalization plan that has seen Safaricom-led consortium Global Partnership for Ethiopia winning one of two available private operating licenses meant to break up Ethio Telecom’s monopoly in the sector.

Ethiopia’s liberalization plan, first announced in 2019, has seen several significant delays en route to realization. Key to note are the political tensions and border-related conflicts as well as the worldwide COVID-19 pandemic.