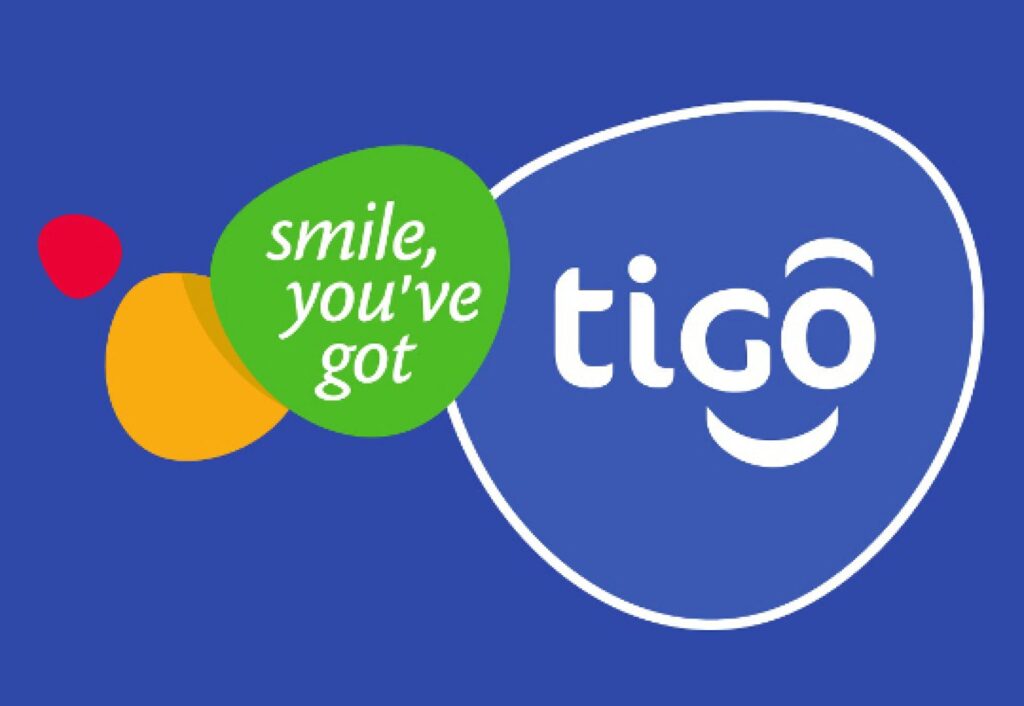 Someone is saying goodbye! Yes, Millicom International Cellular, which trades as Tigo in Africa, is exiting the continent. The company has signed agreements for the sale of its operations in Tanzania. Also, it’s letting go of its stake in the AirtelTigo joint venture in Ghana.

Millicom was founded in 1990. It is a provider of cable and mobile services dedicated to emerging markets in Latin America and Africa.  The telco confirmed that the successful conclusion of the two transactions will complete its multi-year plan to divest its African operations and focus on its Latin American markets. Millicom will take a $25 million charge as a result of this agreement.

In Tanzania, Millicom has agreed to sell its entire operations to a consortium led by Axian, a Pan-African group that was part of the consortium that acquired Millicom’s operations in Senegal in 2018. Tigo is Tanzania’s second-largest telecommunications operator after Vodacom with over 13 million subscribers as at end of December 2020.

In Ghana, Millicom along with its joint venture partner Bharti Airtel Limited have signed a definitive agreement for the transfer of AirtelTigo to the Government of Ghana.

“Today Tigo is a leading provider of broadband services to consumers, businesses, and governments in Latin America, where penetration and data speeds remain low by the standards of more mature markets. Through our investment-led strategy, we are bringing reliable high-speed mobile and fixed broadband to the communities we serve in the region. With today’s announcement that we are divesting our remaining African businesses, we close a chapter in our history and open another solely focused on the Latin American region,” said Mauricio Ramos, the chief executive of Millicom.