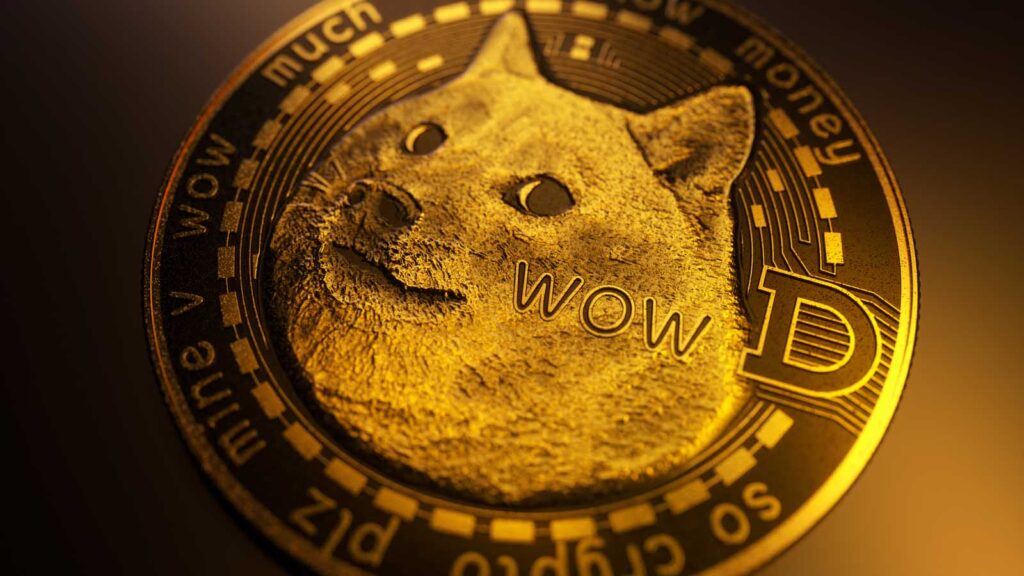 Everything you need to know about Dogecoin

Any mention of the term cryptocurrency invites thoughts of Bitcoin. True, it is by far the most famous and valuable crypto out there. Actually, many could find it hard to believe there is even competition. But, have you heard of Dogecoin?

If you are a follower of trends, you’d know that investors – of late – are scrambling to buy it. The coin is making wonders on the market, increasing in value since the beginning of the year, and creating speculation that it might explode (straight to the moon)! But what is in this new type of cryptocurrency?

Here’s everything you need to know about Dogecoin

Dogecoin, or Doge as it’s much often called, is a cryptocurrency like Bitcoin. It is not so new, by the way! The currency was invented in 2013 by two software engineers who worked for IBM and Adobe at the time. It currently trades under the cryptocurrency ticker DOGE.

Like any cryptocurrency, its true form is just a string of digital characters on the blockchain. But a Dogecoin is often visualized as a gold coin with the dog from the Doge meme on it.

Why is it called “Dogecoin”?

I believe you might have asked yourself the same question. Well, the ‘weird’ name was taken from the “Doge” meme. The meme is a photo of a Shiba Inu dog with multicolored text in broken English, representing the dog’s inner monologue.

How is Dogecoin different from Bitcoin?

Besides its valuation difference, the main difference between the two cryptocurrencies is that Bitcoin has a finite amount of coins on the blockchain while Dogecoin mines new coins each year. There are roughly 129 billion coins of the kind available on the market. Additionally, over 5 billion new Dogecoin are created each new year.

How much is Dogecoin worth?

As of mid-April 2021, one Dogecoin is worth about $0.40 with the price expected to change rapidly. (Check how far it has gone here) This implies that the cryptocurrency has a current market cap of over $52 billion. Bitcoin’s price is currently over $56,000 per coin and valued at $1 trillion on the market.

Everything you need to know about Dogecoin