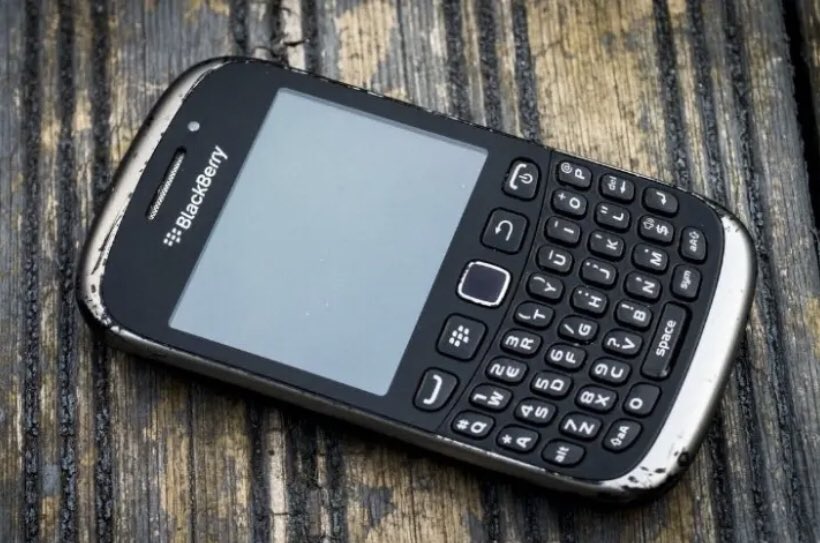 The end of an era: the BlackBerry rests!

In 2016, the BlackBerry Executive Chairman and CEO, John Chen announced that the company was to transition into a software entity. Today, January 4th marks the completion of this years-long shift from making mobile phones to a software-based business model.

Back in the day, owning a BlackBerry was considered a status symbol among politicians, business leaders, and everyday users. However, with the advent of the smartphone, customers abandoned the device and its full external keyboard and small screen for the much wider options.

The end of the BlackBerry era

As per the statement issued by the company, the legacy services for BlackBerry 7.1 OS and earlier, BlackBerry 10 software, BlackBerry PlayBook OS 2.1, and earlier versions will no longer be available after January 4, 2022.

All devices running these legacy services and software through either carrier or Wi-Fi connections will no longer reliably function, including for data, phone calls, SMS, and 9-1-1 functionality.

Below is a list of devices, software, applications, and service offerings that are affected:

On its website, the company pointed out that Android-powered models like the BlackBerry KEY2, which was manufactured by the Chinese company TCL under a partnership that ended in 2020, would not be affected by the change.

Read About: Huawei unveils its HarmonyOS. Here’s all you need to know

The end of an era: the BlackBerry rests!