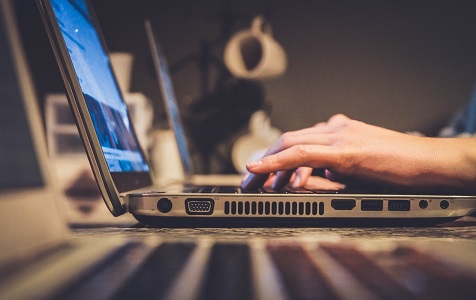 The government of Rwanda has commissioned a Rwf4 billion (about US $4.5 million) coding school, making good on its mission of establishing a knowledge-based economy.

Dubbed Nyabihu public coding school, the facility located at Nyabihu Technical and Vocational Education and Training (TVET) School in Nyabihu District will add gas to other projects that government has recently launched to propel technology and innovation in the country.

For instance, the government of Rwanda in 2018 entered an agreement with Andela to train hundreds of developers in the country. This was just a month after the government had launched The National Research and Innovation Fund (NRIF), an initiative aimed at supporting the country’s innovators.

At its commissioning, Isaac Munyakazi, the State Minister for Primary and Secondary Education told The New Times that the Nyabihu public coding school was opening with sixty students that had exceled in STEM in the 2018 O’level examinations.

The facility can accommodate around 300 students every year, according to officials.

“Everything is set, and the school will start this academic year,” Munyakazi said at the launch, The New Times reports.

“We have already selected 60 students to start with and the number will increase as we move along,” he added.

During the 3-year programme at Nyabihu public coding school, students will also get a chance of training for six months at some of the best IT institutions around the globe.

“In those three years, students will also be sent abroad for 6-months training in some of the leading IT colleges and top tech companies as they share knowledge and experience with their peers and experts,” Eugene Mutimura revealed, according to The New Times.

This project is fully funded by the Rwandan government.

“We are excited about this programme because we believe that this coding school will promote excellence in our ICT sector and reduce government expenditure on the reliance of foreign companies to provide us with tech solutions,” Mutimura said.

It should also be noted that Nigerian’s Co-Creation Hub is also set to roll out a research and development lab in Rwanda called CcHub Design Lab.