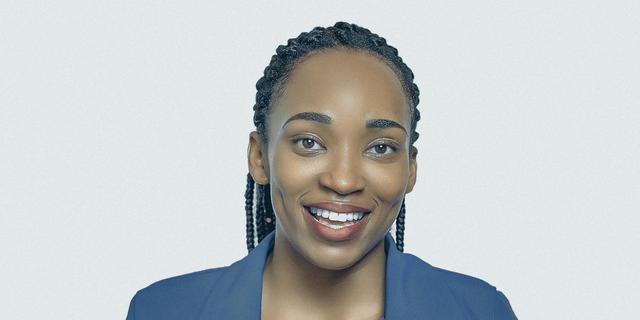 Ugandan techpreneur, Shamim Nabuuma Kaliisa, has been nominated in the inaugural Business Insider Africa Awards. The awards aim to recognize African business leaders who have been instrumental to the growth and advancement of the region’s economic landscape.

The recognition by Business Insider Africa, which includes 11 categories, targets influential business leaders and entrepreneurs who are driving change, transforming business, and making a significant impact in Sub-Saharan Africa (SSA).

Nabuuma, who is the founder and executive director at Chil Artificial Intelligence Lab as well as co-founder of Solerchil Technologies; is nominated in the Social Entrepreneur of the Year category. Her efforts have seen  CHIL AI Lab offer mobile cancer screening and affordable oncology consultation to women in Uganda, South Sudan, Botswana, and DRC.

She has also led the expansion of the Solerchil Technologies food chatbot into the Kenyan market, a social AI-powered Conversational E-commerce platform that will simplify the food supply chain in the country directly with businesses and households, helping them save food and cost at the same time.

Nabuuma’s rise to the podium

In April 2020, she became the first Ugandan to make it on the cover of Forbes Magazine, for her selection in the magazine’s Africa 30 under 30 list.

In 2021, she was selected by the Bloomberg New Economy as one of the extraordinary individuals forming the inaugural class of catalysts which includes 30 other scientists, researchers, entrepreneurs, and policymakers. In the same year, she was also profiled among the 80 women advancing AI in Africa.

The voting phase for the Business Insider Africa Awards is on and will end on Sunday, 3 April at 11.59 pm (WAT).

The influential business leaders and entrepreneurs who emerge with the highest votes in each category will be crowned winners at the virtual award ceremony on the 12th of April.