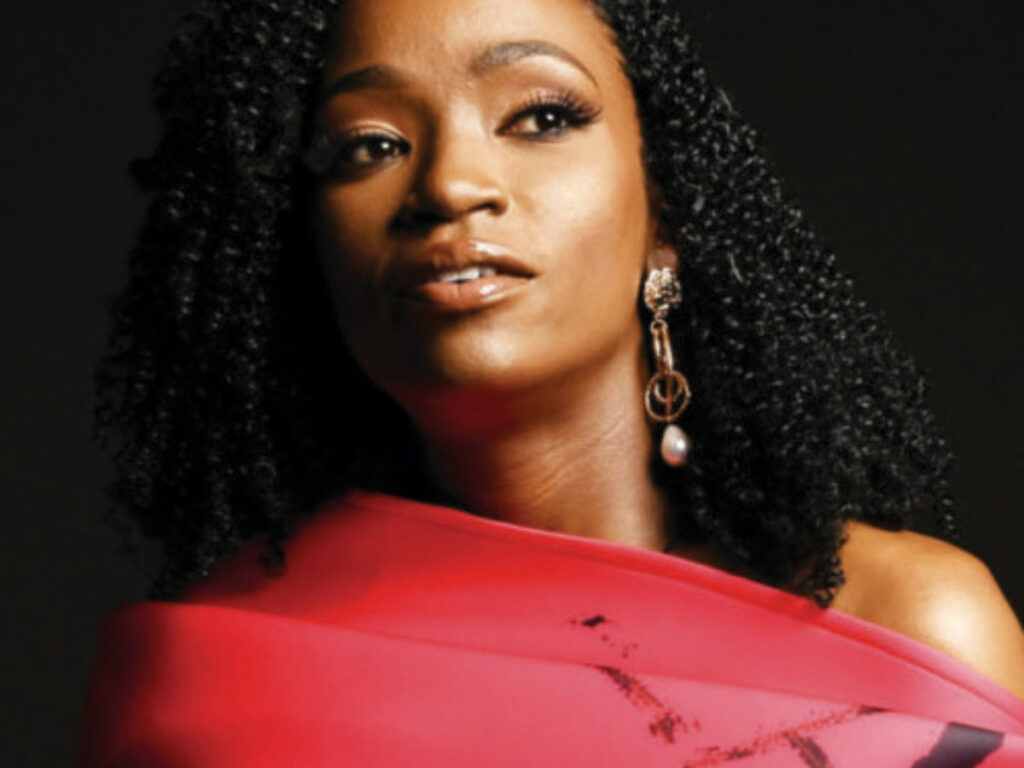 Uganda’s Shamim Nabuuma just got inducted into the inaugural class of Bloomberg New Economy Catalysts.  The selected group is a community of public and private sector innovators and entrepreneurs accelerating solutions to today’s greatest problems. Bloomberg further defines them as “talented entrepreneurs, scientists, policymakers, and other leaders taking on pressing global challenges.”

The company says that the Catalyst selection was based on their impact at the cutting edge of technology and policy. This is across borders, in emerging economies, and beyond in a bid to build a more equitable and sustainable global future.

To this effect, a virtual event is scheduled for 30th June, to showcase this class. The event shall “deliver a unique platform to explore, debate and share with the world what’s next in the fields of climate, agriculture, biotech, e-commerce, space, and digital money.”

Shamim is the founder of CHIL AI Lab, a health tech company whose flagship product is a mobile application that leverages artificial intelligence to diagnose both cervical and breast cancers. Her company has created machine learning- and AI-powered self-testing kits to make it easier to scale the service and reach the underserved.

The other Bloomberg New Economy Catalysts are: