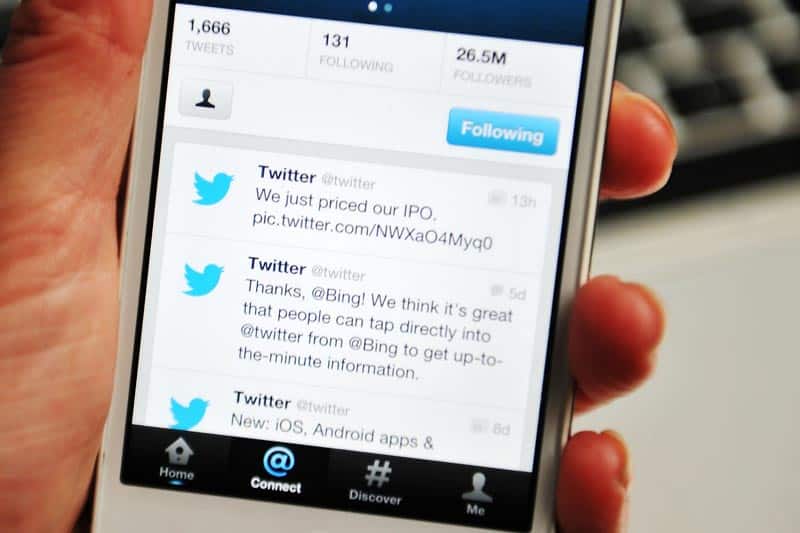 Twitter recently updated its privacy policies and went on to notify users how it will share data with marketing partners. These partners actually include Facebook and Google. Additionally, the app also changed privacy controls that affect how you permit for data collection used to measure ad efficiency on its platform. 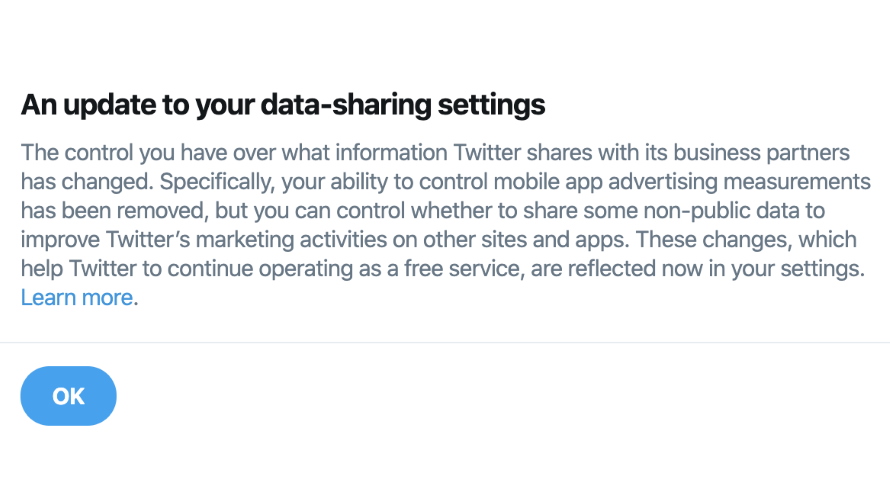 Twitter outlined the data it would use to target ads online, and said it would not share usernames, email addresses or phone numbers with partners like Facebook or Google. The company revealed that it does share IP addresses and advertising device IDs to target ads on the platforms.

The choice of running ads on Facebook speaks volumes of how strategic the plans are. It should be noted that Twitter only started running app-install campaigns on Facebook recently, in a bid to grow its user base. There are sponsored messages running there which is a sign of active ad campaigns.

With separate policies in Europe and the U.K, the app does not share user data with Facebook and Google in Europe. Apparently, Europe operates under the GDPR. This dictates how companies share data, get permission from users and disclose their practices.

Last year, Twitter disclosed a series of privacy missteps around how it shares data to measure ads. These showed how the app shared data with marketing partners even when a user had not given permission. The new update says Twitter no longer needs permission to share data necessary for ad measurement.

Both Facebook and Google privacy policies control how advertisers import data into their platforms. This is to ensure marketing partners use clean data-collection practices to target users on their services. These include being transparent with users about the data collection.

Read About: How to turn on true dark mode for your Twitter