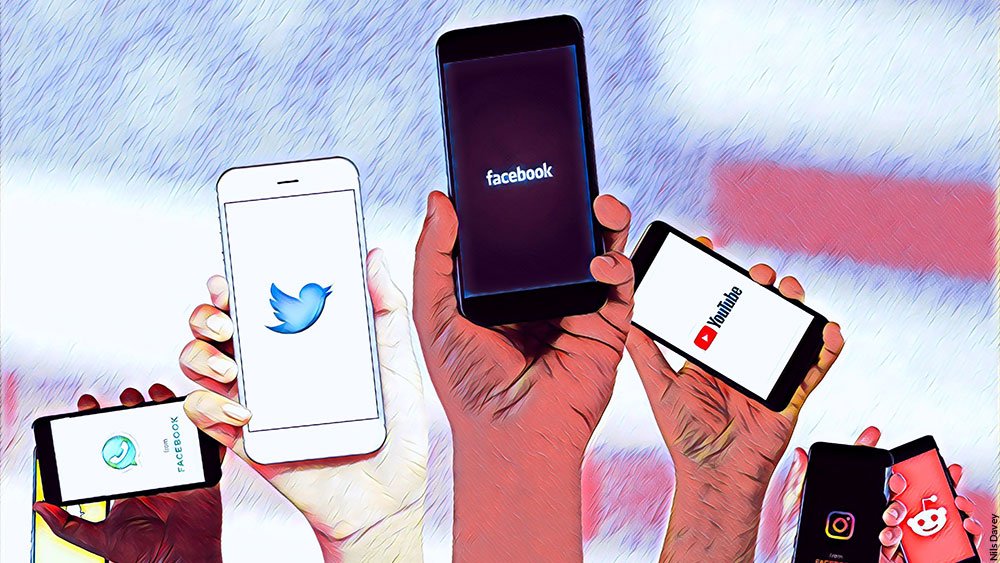 Report on the futile Social media usage in 2021 Uganda polls

Social media has changed the way we communicate, right from using direct messaging to sharing other content such as videos and images. In terms of elections, social media allows politicians to communicate to the masses conveniently without having to resort to scheduling press conferences or radio and television interviews.

With social media, any politician with a smartphone can very easily reach their audience with a simple tweet wherever they are and the availability of smartphones today makes this even better. While this is the new normal for politicians in some countries, politicians in Uganda haven’t fully grasped the power of social media in this manner.

A recent study conducted by Pollicy – a civic tech organization in Uganda reveals that social media activity by candidates during Uganda’s 2021 general elections was generally low especially among women candidates.

This Amplified Abuse report reveals that activity on Twitter for nominated men candidates was twice that of women candidates although women dominated usage on Facebook. The findings showed that at least 68% of the accounts belonging to nominated women were used at least once a week compared to 50% for the nominated men. 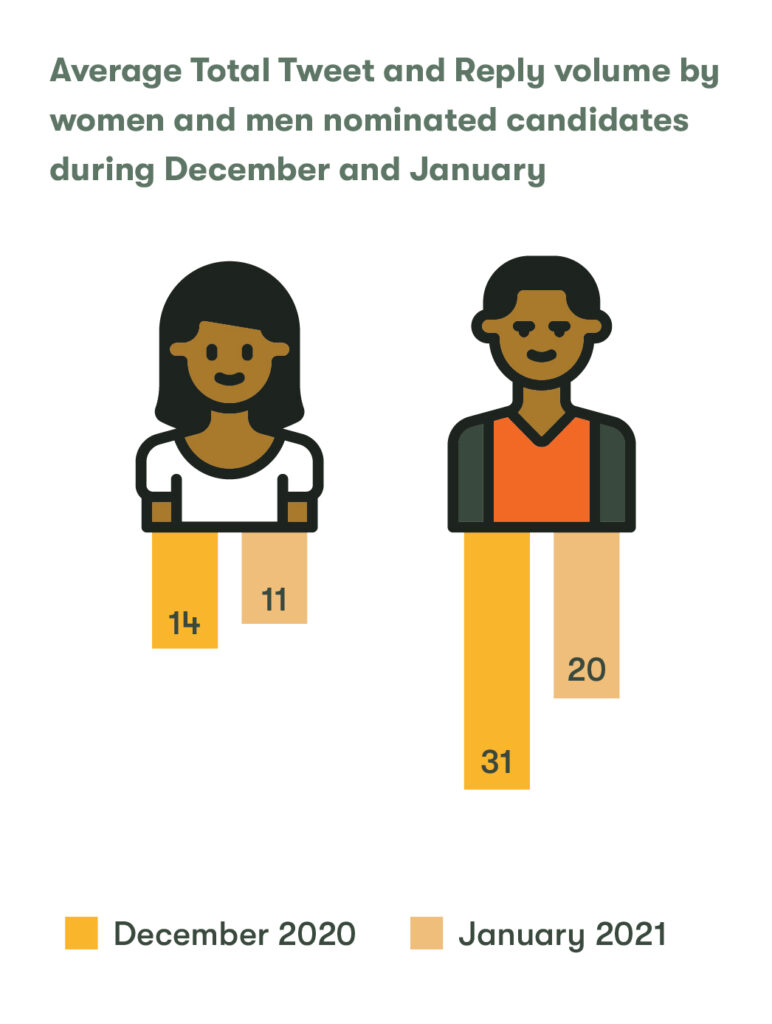 This high engagement on Facebook could be attributed to the fact that the platform affords long posts and responses which are valuable for politicians when engaging online.

Furthermore, the report revealed that very few of the candidates utilized the power of hashtag activism – an act of fighting for or supporting a cause that people are advocating through the use of a social media hashtag.

A case study on #MeToo and #BlackLivesMatter showed that the technique was an effective way for social movement organizations to quickly spread information and facilitate social change on a global scale. This is because this kind of activism doesn’t require supporters to perform any other action besides just liking, sharing, and using the hashtag in their posts to show solidarity.

However, social media usage for campaigning or any form of advocacy does come with criticisms. Some say campaigning on social media will only target a specific audience that may not necessarily be the candidate’s intended audience and others blame the poor technological infrastructure in some areas barring access to social media among rural people.

In a similar manner, hashtag activism has also been criticized and looked at as a technique that just allows people to feel good about themselves without really putting in real-world efforts towards the cause while some argue real engagement can only be created directly in the field by visiting constituents to appeal to them directly.

What the critics forget is that we are currently living in the digital era characterized by technology that increases the speed of information flow within the society especially with tools like social media. In terms of the role of social media and elections, social media needs to first be an option before we can rule out its role in facilitating elections and campaigns.

Visit https://vawp.pollicy.org/ to read more about the “Amplified Abuse” report findings or download the full report!

The report was authored by Arthur Kakande, Data Products Lead at Pollicy in Uganda.

Report on the futile Social media usage in 2021 Uganda polls