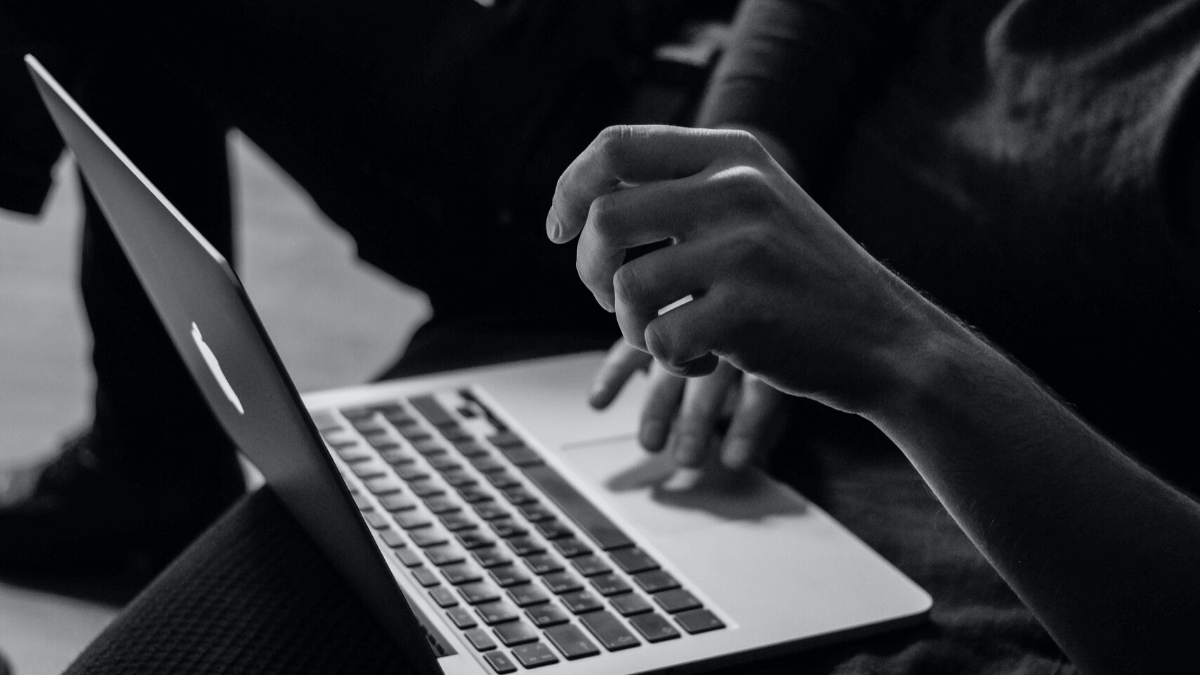 Although the growth of internet users has brought about social and economic benefits on a global scale, significant harms such as online violence, fake news, and hate speech have also proliferated in these online spaces.

The discriminatory gendered practices usually shaped by social, economic, cultural, and political structures in the physical world have now moved to online spaces across different digital platforms. Uganda, too, has experienced rising rates of online harassment targeting both visible women as well as everyday users.

According to a new report released this month by Pollicy, at least one in two visible women in Uganda experienced online violence during the recent 2021 general elections period.

According to Neema Iyer the executive director of Pollicy, online violence manifests during periods of political activity as many take to social media to voice their opinions towards political candidates or political affiliations.

It was on this basis that Pollicy with support from the National Democratic Institute (NDI), sought to identify and analyze the scale of online violence targeted at political candidates and high-profile individuals during the January 2021 general election in Uganda.

The study also sought to determine how this online harassment might impact usage, expression, and participation in the elections by those individuals.

For this purpose, the researchers identified and monitored the accounts of 152 nominated candidates and 50 high-profile individuals during the campaign and election period on the two most widely used public platforms, Facebook and Twitter.

These accounts were monitored between December 2020 and January 2021 coinciding with public campaigns and multiple elections across several leadership categories and the entire country. In addition to this, the researchers also interacted with several experts from women’s digital rights organizations to further understand the impact of online violence against women politicians and leaders.

The methodologies used during this study include lexicon building focus group discussions, data scraping of publicly available profiles, qualitative data analysis, and qualitative data analysis on the collected data. This study also relied on a Machine Learning model built specifically for this project to help with the hate speech classification of text in both English and Luganda, so as to speed up the research process.

This study revealed that there were noticeable forms of online violence experienced by women politicians, and these included body shaming, gendered disinformation, sexual harassment, trolling, and gendered and sexualized insults among others.

Online violence targeted at women was rooted in misogynistic beliefs and was based on their ability to uphold gender norms while attacks towards men were based on their ability to perform their leadership roles. In addition to this, women were more likely to experience trolling, sexual violence, and body shaming while men were more likely to experience hate speech and satirical comments.

50 percent of the women’s accounts monitored received trolling while 18 percent of them were victims of sexual harassment and 14 percent received body-shaming comments.

This study also revealed that greater online activity was linked with higher levels of online violence for women in addition to the older women being targets for online violence. In terms of party affiliation, women belonging to Forum for Democratic Change (FDC), National Resistance Movement (NRM), and National Unity Platform (NUP) were more likely to be attacked compared to those belonging to other parties.

This study furthermore highlighted the growing need to address online violence because its amplification towards visible women affects their participation in politics which also impacts democracy.

Other key findings include;

The full Amplified Abuse report is currently available on https://vawp.pollicy.org/ along with an interactive dashboard on the key findings.

The report was authored by Arthur Kakande, Data Products Lead at Pollicy in Uganda.