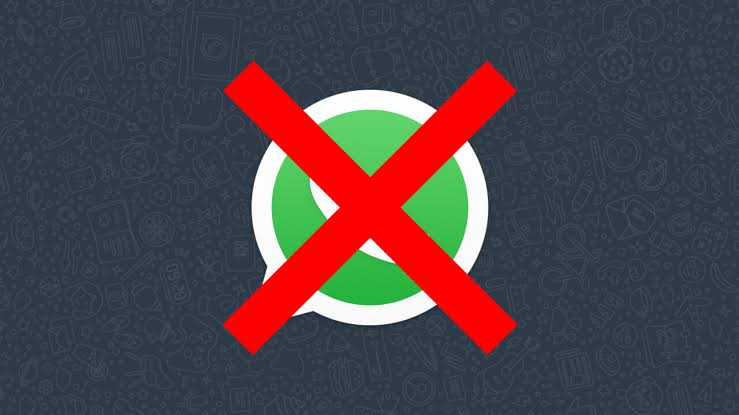 Every now and then, WhatsApp updates arrive for many users from its official site or in the play store. It is in the same vein that older phones lose WhatsApp support. Older operating systems like Symbian, Tizen, Blackberry, KaiOs, and other older versions of Android, etc are facing this problem already.

The app, which frequently phases down support for older devices, will do so again in two months, meaning it will no longer work on 43 older smartphone models. According to various sources, WhatsApp will discontinue supporting older models in order to keep the service secure.

And the policy is: If you lose access to the app on your previous smartphone, you’ll also lose your communication history. So you have to back up their data and upgrading to a new latest phone is the only possible solution.

According to WhatsApp’s FAQ website, the app will continue to function for the following software users:

Phones that are to lose Whatsapp Support

Read About: You can now make WhatsApp calls on KaiOS phones