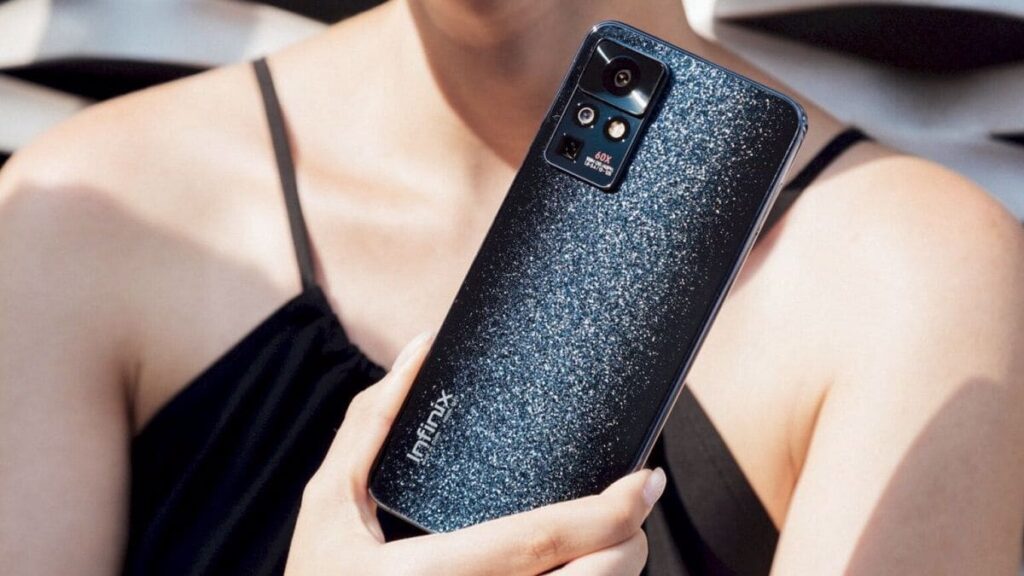 After wide speculation on what the next device launch would be, Infinix Mobility has released the latest of its flagships. This is the new Infinix Zero X series, which come in three models. These are also the company’s first phones to feature periscope lenses.

The names of the devices? Infinix Zero X, Zero X Pro, and Zero Neo; all unveiled at the Infinix Presents: See Beyond event. Let’s take a look at the specification sheet of each.

Read About: Infinix Note 10: Specs, Price, and Availability in Uganda

The Infinix Zero X Pro features a 108MP sensor with Optical Image Stabilization (OIS). The Zero X has a 64MP sensor with OIS too, while the Zero X Neo comes with a 48MP camera without OIS.

They all share periscope modules with an 8MP sensor and 8MP ultrawide (120º) cameras that double as macro shooters. On the front, they employ 16MP selfie cameras with a dual-LED flash. 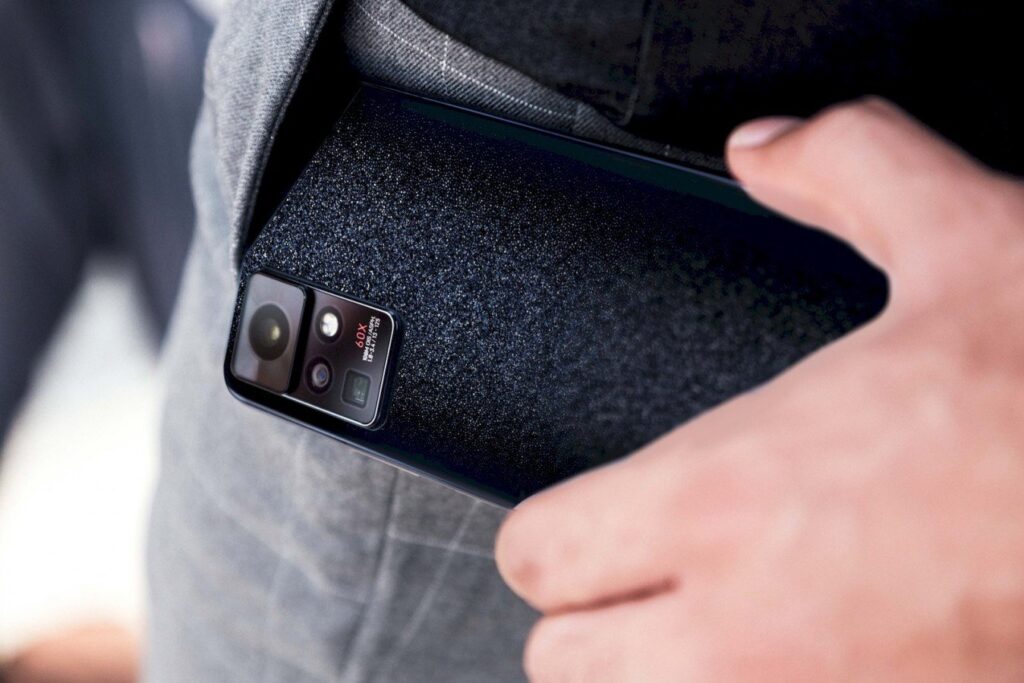 With XOS 7.6 based on Android 11 and UFS 2.2 storage, you are sure to enjoy at least 128GB internal storage on the Pro model which also offers a 256GB option. The other two are set at 128GB with RAM being 8GB in all cases.

Infinix released the Pro model in Nebula Black, Starry Silver, and Tuscany Brow colors. Meanwhile, the vanilla comes in Black and Silver, while the Neo is in Black, Silver, and Bahamas Blue.