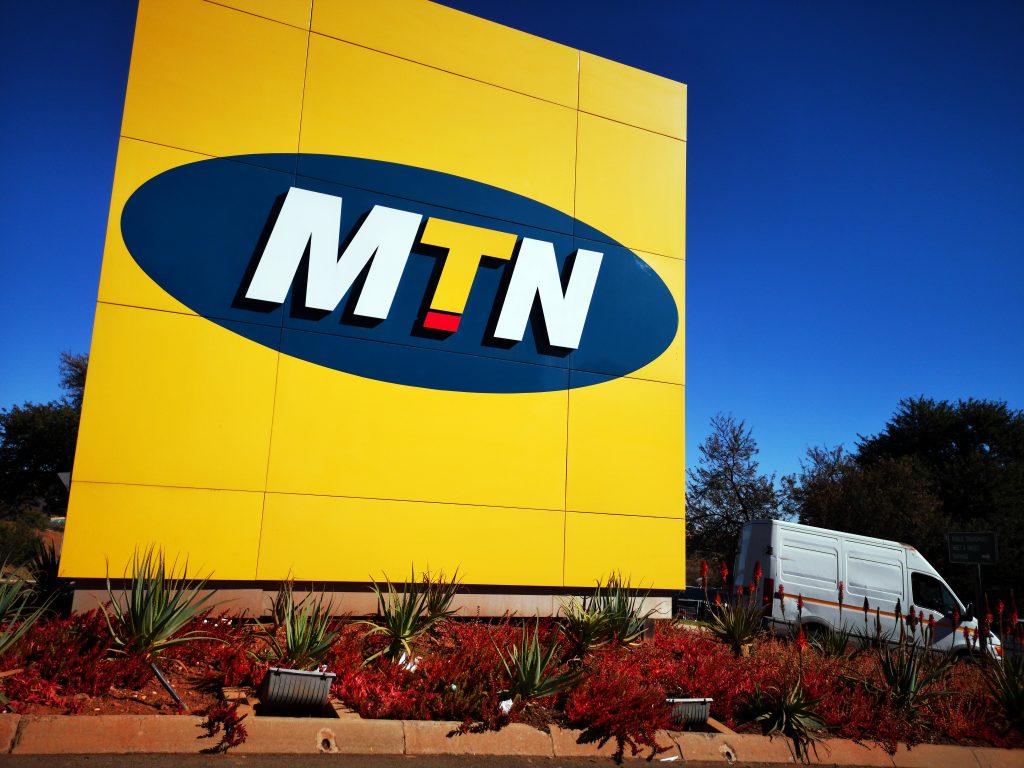 We are just a week away from the 23rd birthday of MTN Uganda. To mark the anniversary, the company has announced its intention to list shares on the Uganda Security Exchange (USE). The announcement has been made by the board chairman, Charles Mbire, at an event held at the Kampala Serena Hotel.

“It is with great honour (that) I announce MTN’s intention to float 20% of its issued shares through an Initial Public Offer (IPO) of existing ordinary shares, a process which has already been approved by the Capital Markets Authority of Uganda,” Mr Mbire said

BREAKING NEWS: @MTNug chairman, Charles Mbire, has announced the intention of MTN to float 20% of its shares on the @USEUganda#UgIsHome #GoodTogether pic.twitter.com/LwScJlwZdd

You may recall that as MTN Uganda renewed its license to operate in the country for another 12 years, there were some terms set for fulfillment by the Uganda Communications Authority to get a National Telecom Operator License.

Among these included the need for MTN to guarantee 100 percent geographical coverage of the country with a minimum of 4mphs internet speeds in rural areas and 8Mphs in urban areas. Also, the company was to list at least 20 percent of its shares on the Uganda Securities Exchange. So, this development comes with no surprise.

MTN Group vice president for Southern and East Africa Yolanda Cuba says the company plans to invest a trillion Ugandan shillings over the next three years to expand coverage and access in Uganda.

The initial public offering is expected to raise about US$1.2 billion, according to Keith Kalyegira, the CEO of Uganda’s Capital Markets Authority.

MTN Uganda has a subscriber base of 15 million and also offers mobile money financial services. It follows MTN Rwanda that listed on the country’s Stock Exchange last May.