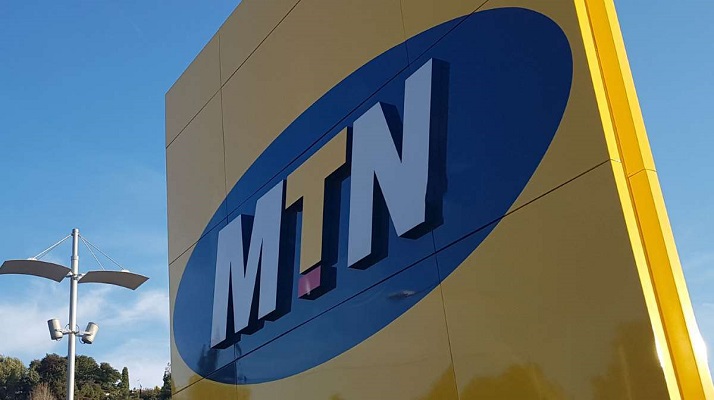 MTN Uganda renews license to operate for another 12 years

MTN Uganda has successfully negotiated for the renewal of its operator license. Since the company’s 20-year license expired in October 2018, there has been a series of negotiation here and there going on in a bid to fulfil the terms set for the company to officially continue operation.

Like we had earlier reported, the telco had agreed to make the payment of the renewal fees in two instalments of $50 million each, with the first payment done in March this year and the second right before the end of this financial year.

The fulfilment of this means MTN will now get a National Telecom Operator License for which it will be required to guarantee 100 per cent geographical coverage of the country with a minimum of 4mphs internet speeds in rural areas and 8Mphs in urban areas.

We are yet to confirm whether the company will list at least 20 per cent of its shares on the Uganda Securities Exchange.

However, details from a trusted source reveal that the company might indeed list on USE though not entirely. It is alleged that MTN Mobile Money is going to be set aside as a separate company, an entity independent of MTN Uganda. We are still ascertaining these details.

The company has issued a statement to confirm the conclusion of negotiations on the license renewal.

MTN Uganda provides telecommunications services under a Second National Operator License for the operation of a telecommunications system issued on 15 April 1998 for a period of twenty years. The License expired on 21 October 2018 but was variously extended to accommodate conclusion of renewal negotiations which have been ongoing for close to 2 years.

MTN Uganda is now pleased to announce the conclusion of negotiations for the renewal of its Second National Operator license which expired in October 2018.

MTN has fulfilled all conditions precedent to the license, including the payment of a total sum of US$100 million as license renewal fee for a period of 12 years commencing 1 July 2020.

MTN Uganda renews license to operate for another 12 years