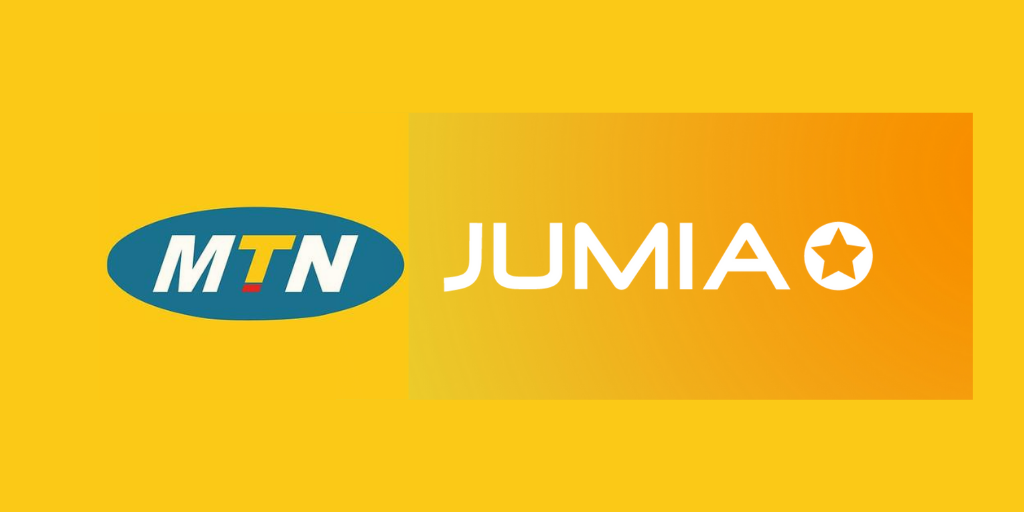 According to reliable sources, MTN Group is planning to sell part or all of its US$243-million stake in Jumia Technologies. This is as the telco looks to clear its pile of debts and also enter new markets.

MTN had earlier marked the e-commerce site as a non-core business but has rejuvenated its plans to make a sale after Jumia’s shares recovered from a dip in 2019.

Jumia, which operates in 14 African countries, had dropped below its initial public offering price in 2019 after improper transactions in its Nigerian business were uncovered.

In April this year, German tech investor Rocket Internet also sold its stake in the e-commerce site. The company, which had held an 11% stake in Jumia as of November 8th, sold its holding at the time when the coronavirus crisis became a pandemic all over the globe.

MTN has been disposing of non-core assets as part of the company’s strategy to reduce debt and drive future growth.

The company also has a 29% stake in IHS Towers, which it may sell in the future, having sold its towers holdings in Ghana and Uganda to American Towers. The company plans to bid for a licence to enter Ethiopia, one of the largest markets that has not yet privatised its telecom industry.