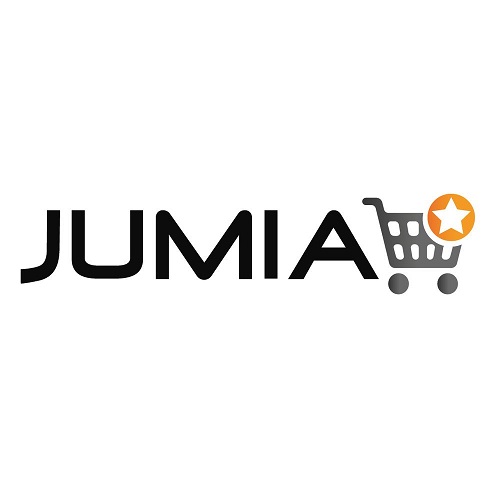 According to Bloomberg, which was quoting anonymous sources, Jumia was considering an initial public offering of the Amazon.com Inc.-style business on the Nasdaq or New York Stock Exchange.

Jumia, a company which has an estimated enterprise value of about $1 billion has achieved much success and has been able to grow its sales by between 70% and 90% each year since its inception in 2012. MTN is currently its largest shared holder, holding a 40% stake.

Must read: Jumia ready for next stage

Jumia was set up by French entrepreneurs Sacha Poignonnec and Jeremy Hodara in Lagos the capital city of Nigeria with an aim of taking advantage of rising internet use in Africa and the scarcity of consumer goods like the designer watches and sunglasses.

It has since grown to have e-commerce operations in 14 African countries and has added platforms for online hotel bookings and food delivery. Jumia celebrated 6 years in operation this year.

No plans for selling

Other options that are believed to be under consideration such as a private sale of Jumia shares to new investors haven’t been confirmed or denied as yet. Jumia and Rocket a smaller investor in Jumia declined to comment when asked about the rumors of a sale.