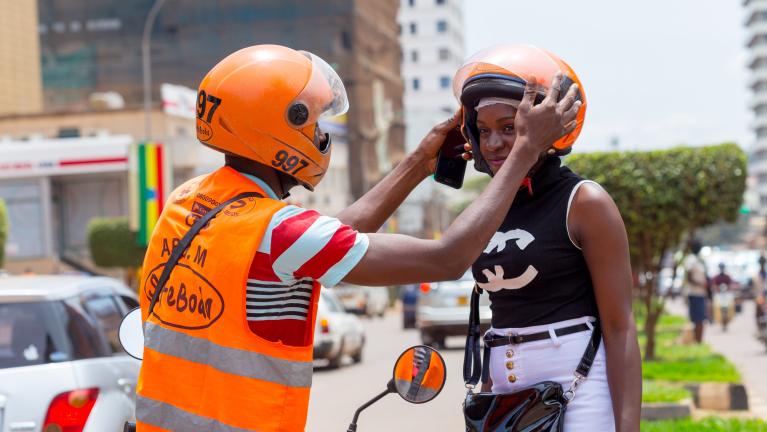 SafeBoda is currently advertising eight engineering job positions in Barcelona. The initiative, which comes at a time when the motorcycle taxi ride-hailing company recently launched its services in Kenya, left some speculating whether it was also planning on extending its footprint in Europe, considering one of the start-up’s co-founders, Ricky Papa Thompson, recently said they were planning on moving to more cities.

Alastair Sussock, also a co-founder of SafeBoda, however, said in an exclusive interview with this website on Thursday that the company is not launching its services in Barcelona, but rather they are building a “small hub” for engineers in the city to help reinforce their current team, which will in turn help in improving their services.

On why they picked Barcelona of all cities in Europe, Sussock said that the Spanish city is slowly proving to be one of the strongest tech hubs in Europe. Time zoning was also a factor, according to Sussock.

“Our goal is to scale the SafeBoda platform and provide more services to drivers and passengers in Kampala and across East Africa so we need to grow our technology stack fast. The majority of our tech will be in Kampala and we are hiring aggressively to find the best talent in the East Africa region. We are also experimenting by trying to hire in another location and manage it from afar,” he wrote to SautiTech.

“We decided on trying Barcelona as it’s becoming a strong European tech hub and the time zone is close to East Africa. It is an experiment and a way to ensure we can remain the number one app on Android in Uganda and beyond.”

Currently based in Nairobi and Kampala, SafeBoda in the job advert on Landing Jobs revealed that it was “now in the process of raising Series B financing”, adding that they’ll be using the funds “to modernize the engineering platform and upgrade our backend technology operations.”

This development is crucial for SafeBoda, given the public fire they have come under recently, with most of its customers saying that the application was having issues with ‘pairing’ and it would also crash in the process of hailing.