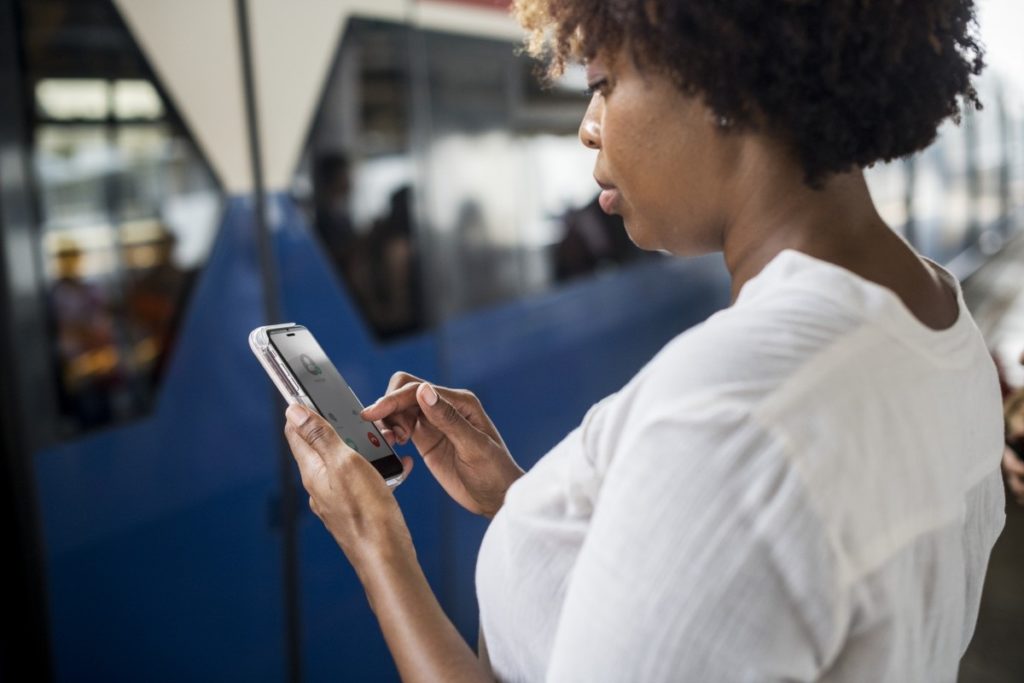 Having an internet bundle on your mobile is by far a basic need in this age of information and data. However, the cost of getting a running bundle, how good the connection is, and how much time it takes you to deplete it weigh in heavily on how beneficial the internet is to you.

Data analysis site, Cable, captured info from 5,554 mobile data plans in 228 countries to calculate the average cost of one gigabyte (1GB).  It is these calculations that have been compared to form a worldwide mobile data pricing league table.

In Africa, the countries with the lowest cost of mobile data are Somalia, Sudan, Algeria, Réunion, Tanzania, Ghana, and Western Sahara – all of which have the 1GB bundle averagely priced below $1.

As you extend to the bottom of the table, you find the countries whose bundles are the most expensive. These have their 1GB data bundle averagely priced above $10. They include Seychelles, Equatorial Guinea, Eswatini, Botswana, Chad, Benin, Malawi, São Tomé and Príncipe, and Saint Helena.

Many of the cheapest countries in which to buy mobile data fall roughly into one of two categories.

Some have excellent mobile and fixed broadband infrastructure and so providers are able to offer large amounts of data, which brings down the price per gigabyte. Others with less advanced broadband networks are heavily reliant on mobile data and the economy dictates that prices must be low, as that’s what people can afford.

All these, save for Kyrgyzstan, contain excellent fibre broadband infrastructure and are not a surprise inclusion. Kyrgyzstan heavily relies on mobile data as the primary means to keep its populace connected to the rest of the world.

At the more expensive end of the list, we have countries where often the infrastructure isn’t great but also where consumption is very small.

People are often buying data packages of just a tens of megabytes at a time, making a gigabyte a relatively large and therefore expensive amount of data to buy. Many countries in the middle of the list have good infrastructure and competitive mobile markets, and while their prices aren’t among the cheapest in the world they wouldn’t necessarily be considered expensive by its consumers.

Islands are less likely to have an extensive fibre infrastructure, and since mobile networks normally rely on connection to a fibre backbone, other more expensive solutions such as satellite uplink have had to be instituted – a cost passed on to the consumer.

Read About: Uganda has the most expensive internet in East Africa
Is Uganda any ready for 5G?