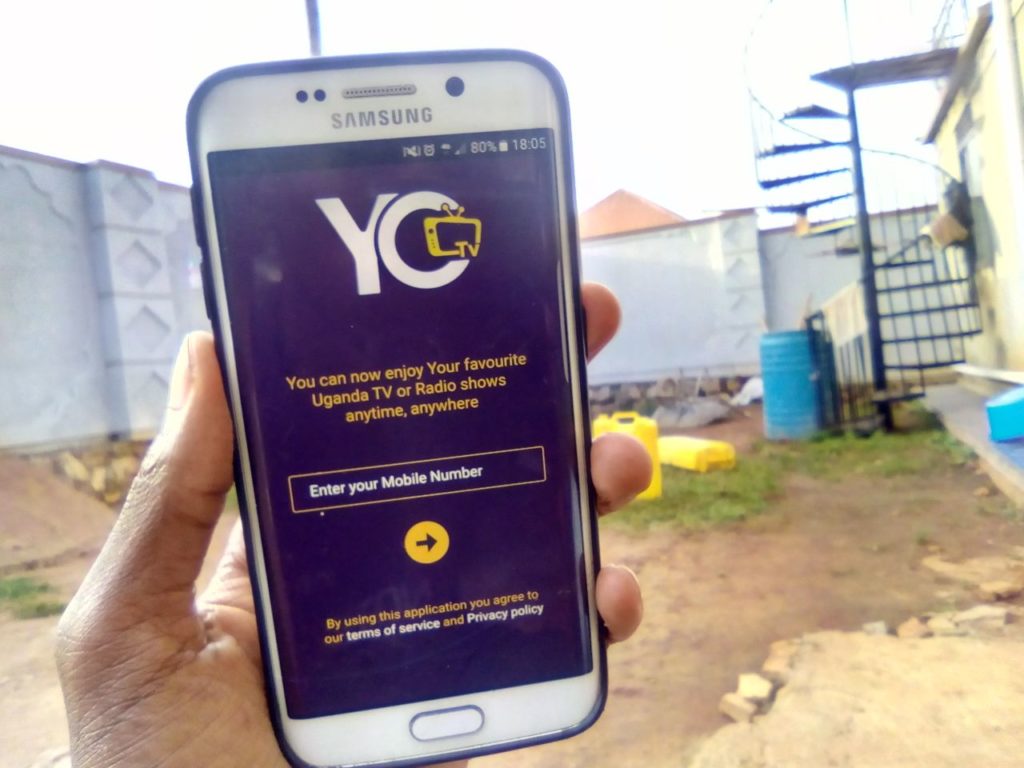 We have already reviewed the Airtel TV app, and this is where we talked about the transition of television. From a sit-at-home business, to a get-to-you-anywhere form of entertainment. You can read the review here and find out why you should (or shouldn’t) download the app.

Before Airtel unveiled its live TV and video-on-demand app, MTN Uganda had just penned a partnership with YOTV Channels to do something similar – or even bigger, as some say. Basically the YOTV Channels app is a mobile television, radio, and VOD depository where users get to enjoy their entertainment while on the move.

You can download the YOTV Channels App from Play store for Android or iOS for iPhone, enter your phone number through which you will receive an OTP SMS that you enter for confirmation. Like for the Airtel TV app, you have to ensure that you have an active data bundle that will let you stream and watch all channels available on the App.

I personally found the app very easy to use, interesting, and quite rich in content. Without a doubt, the only bill you have to pay is the data bundles to use because without a stable connection, you stand to miss out on a lot.

The key content available on the app is Series, movies, radio and TV.

The Good about YOTV Channels App:

I struggle to listen to radio without earphones. YOTV Channels app just saved my day. When am at home, and need to have that loud music off my favourite station play as I write the articles, I just have to tune in and get the groove on.

Besides enjoying live TV on the go, you can also get to view the day’s programming through the clearly output guide in the menu. A lot of the local network is well bred in, with select international news channels also part of the deal.

The video-on-demand section is equally good for starters. Have I told you that you can actually record content on the app? There’s a whole 300 minutes of memory for you to utilize. There’s also the ability to keep tabs on live shows that you are likely to miss out on watching. Plus, when you pause a movie or show, you can start form there on the next time you open the app.

The Bad about YOTV Channels App:

The movie section is very limited. Just a few movies to watch, with majority in translation. I watched everything on the app in under a day and still wanted more, but couldn’t get. One would also expect all the radio stations to be captured, but it is not the case. Just a few are available. Update: YOTV Channels added more movies. The library is really gowing.

There was no Ugandan content in the video-on-demand category at first. I watched a couple of these on the Airtel TV app, but YOTV seems to have opted for international films in this phase. Update: YOTV added Ugandan content and it is really interesting. Hope to enjoy more of it.

I would recommend it for those that love listening to radio, without having to plug in the earphones. As well as lovers of translated movies and series. YOTV Channels app got you fully covered.