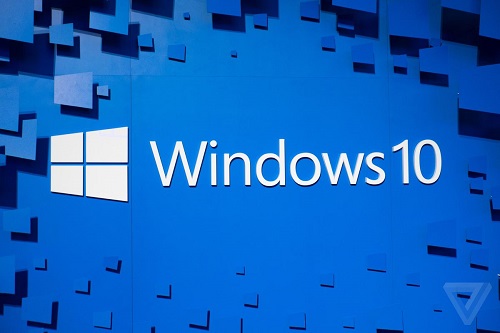 After a few days of rolling it out to users globally, Microsoft has pulled back the Windows 10 October Update and its media creation website as it investigates its issues.

This comes after continuous reports from users whose documents folder had gone missing after an upgrade to the October 2018 version.

One user on the Microsoft support forum claimed to have lost over 200GB of files after updating. Other forum members have reported similar issues.

Other users have also noted that the update is causing computer processors to overexert themselves, resulting in lower battery life for laptops.

Microsoft is advising its users through its support website to hold off upgrading their Windows 10 as it investigates these reports and it is unclear when the fix will be ready.

Must read: How to determine your computer specifications in Windows 10

This is the second time Microsoft is experiencing issues with its Windows 10 update. This year’s April update faced similar issues which resulted in its three-week delay.

How to remove Windows 10 October update

This will restore your OS to the previous version that was running on your device.

For those who have already lost their files after the update, there hasn’t been any clear way to recover these files.

Even after reverting back to the previous version, the files are still missing.

Users will be notified when the fix is availed or a new major version of the update is rolled out again.

How to recall a mistakenly sent email on Gmail