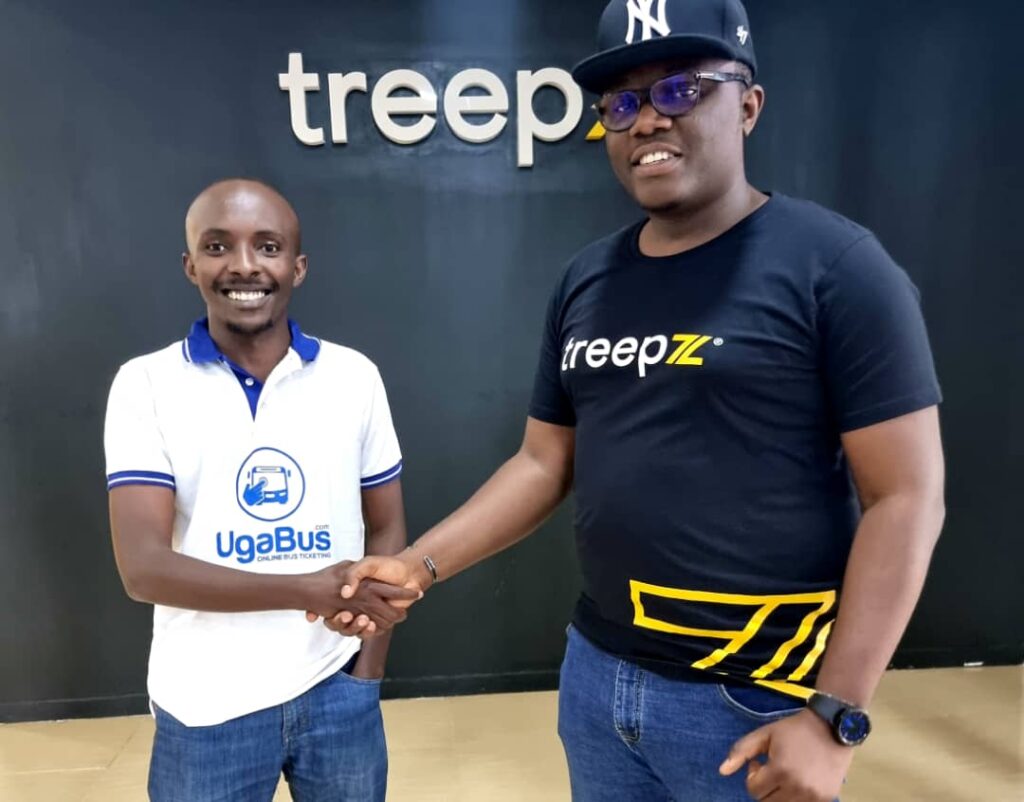 In a bid to digitize the public transportation system and provide safer, reliable, and comfortable commute options across Africa, Toronto-based shared mobility company, Treepz, has announced its acquisition of a similar Ugandan bus company UgaBus.

The Treepz all-in-one app allows passengers to search, compare and book rides within cities and from one city to the other, conveniently from the comfort of their homes. Ugabus’s indigenous intercity-focused technology complements Treepz’s progressive model to bring on-demand public transportation and shared mobility to new terrain in Africa including mobile money technology.

The exact terms of the deal were not disclosed, but the 100% acquisition will see Treepz impressively extend its geographic footprint in East Africa, given that UgaBus operates in all cities in Uganda. UgaBus will now be renamed Treepz Uganda and will begin operations on the 1st of December 2021 with the support of the Ugandan Government expected that day.

Also, Ronald Hakiza who was the CEO of Ugabus will now become the Country Manager for Treepz Uganda and will be bringing on board his team to support the business growth plans.

In addition to expanding into new markets and building the largest shared mobility in Africa, Treepz has announced that it has raised an additional $1.5 million in seed funding with new investors coming on board.

The company has now successfully closed its oversubscribed seed round after raising a total of $2.8 million USD in the last 3 months starting in August 2021 when their seed round was announced with $1.3 million in investment. The impressive growth at Treepz has also attracted the attention of the team at Google with extra funding from the Google Africa Black Innovation Funds announced in October 2021.

According to Onyeka, the 2-year-old startup will be using all of these funds to aggressively expand its on-demand ride-sharing and intercity bus ticketing services in Africa.

The new investors joining the round include Japanese VC, Uncovered Fund along with Dubai based venture capitalists including Blanford Capital and Jonomi Capital. Also, Egypt-based fund, Jedar Capital participated in the round with follow-on investments from previous investors.