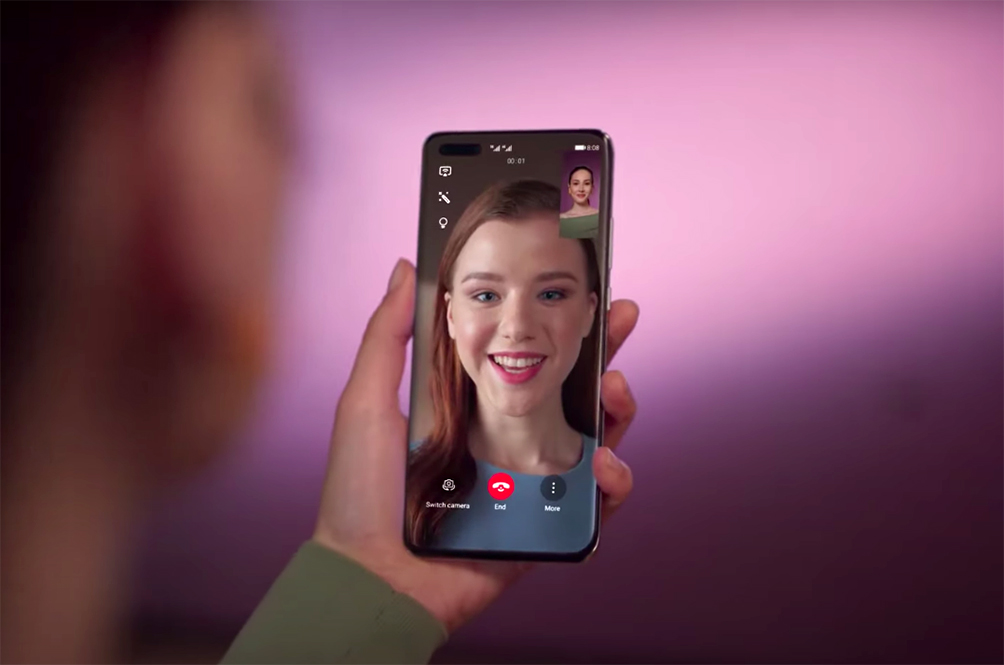 Huawei has released the latest update for Huawei MeeTime users that has brought a new feature called “MeeTime Space”. According to the introduction of the MeeTime team, through the “MeeTime Space” function, users can share mood dynamics and build exclusive group spaces. This function is similar to WeChat Moments.

Additionally, the feature allows for building exclusive group spaces where users gather with their allies. This is especially for those who have a couple of things they share in common.

Huawei’s MeeTime is a video calling application that comes pre-installed on Huawei devices in supported regions. It is the native video-chat app that can be accessed across its ecosystem — smartphones, tablets, and laptops mostly — and some third-party hardware, with more connected products lined up to launch the service soon.

It supports HD voice and video calls on various screen sizes that include smartphones, tablets, smartwatches, and smart screens.

In addition, it offers a bunch of handy features such as call diversion, low-light enhancement, beauty mode, screen sharing, and 360-degree background switching, and more. For now, it’s only active in few counties at present. However, Huawei plans to add support for the other regions soon.

Huawei announced in February this year that MeeTime App has officially launched on the Huawei App Market. MeeTime App is a full-scenario device communication application provided by Huawei.