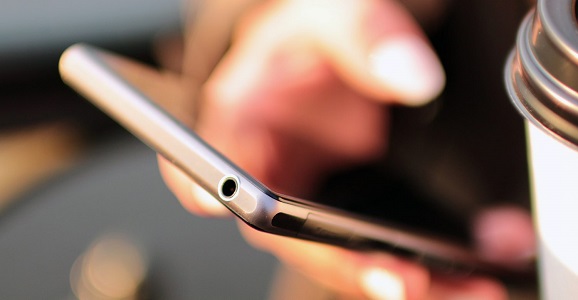 Egypt-based mass transportation network company Swvl has entered into the East African market, starting with Kenya, which is estimated to have a US$2 billion public transport bus service market, according to CIO East Africa.

Swvl, which is reported to have raised over $38 million in two funding rounds and announced plans to expand to 10 cities outside Egypt, started operating in Kenya on January 16, 2019.

Kenya’s capital, Nairobi, has already attracted two companies offering bus services – Little and Safiri Express. In 2018, Uber also revealed it would launch in the market if its current pilot in Egypt and Mexico succeeds.

Swvl, whose founder Mostafa Kandil worked with Careem as a market launcher, has more experience in the bus hailing industry than its competitors in East Africa.

It was the first company to introduce the service in Egypt in 2017 before Careem and Uber joined the sector late last year.

Developed by Craft Silicon, Little started its pilot project on two Nairobi routes (Kangemi and Nextgen) early this year. Swvl has decided to use Lang’ata route and Thika Road for its pilot project.

One of the three co-founders of Safiri Express Mbugua Njihia told CIO East Africa that in 2018 they did a pilot where they interviewed 35000 people who said they needed a better service than what was existing. The company is set for another pilot this coming March.

“Our second pilot will be a price sensitivity pilot and is scheduled to begin in March of 2019. With this pilot we are looking at what price points our customers will be comfortable with. We project that our prices will be slightly higher than traditional matatus but very much lower than traditional on-demand taxi services. So we are probably 1 quarter away from a full-on market launch” Njihia said to CIO East Africa.

Reports indicate that there are currently over 30,000 mini-buses that ferry people to and from Nairobi Central Business District. Away from Nairobi, other East African cities like Kampala, Kigali and Dar es Salaam also largely use commuter buses and taxis which presents a huge market for these companies.

Meanwhile, Swvl also had plans of launching in 10 cities, including the Philippine capital of Manila, Dakar, and Jakarta.

Lycamobile a new telecom company to launch in Uganda