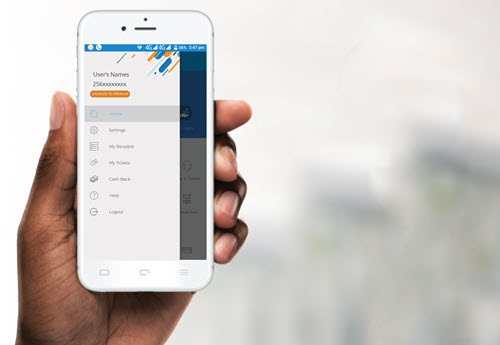 Six Ugandan startups are among 100 firms from across the continent that were Thursday announced as winners of The Next 100 African Startup Initiative.

The Next 100 African Startup Initiative is a project funded by The International Finance Corporation (IFC), which is part of the World Bank.

The selected startups are attending the Africa 2018 Forum in Sharm El Sheikh, Egypt, which kicked off today and will end on December 10, 2018.

The event will be graced by the four African presidents of Zimbabwe, Nigeria, Rwanda, and Togo.

e-fundi is a company started to help drivers locate nearby professional mechanics and garages when traveling long distances and they suffer mechanical problems.

Tryphine Kemigisha (watch video), the founder of e-fundi says she got the idea of starting the company after a problem she encountered with her uncle while traveling upcountry.

Their vehicle suffered a mechanical injury and it took them 2 days before getting it resolved. In the process, thieves attacked them and stole some of the property that belonged to the World Food Program which her uncle had carried. He lost the job and trouble began.

e-fundi services can be accessed through a mobile application and website.

Xente, Swipe2Pay, and Four one Financial Services are fintech companies. (Click on each for more details from our previous reports.)

The Next 100 African Startup Initiative — which the IFC runs in co-operation with the Egyptian Ministry of Investment and International Cooperation (MIIC) — aims to provide up-and-coming small businesses with funding and advice.

Central Africa sent six and South Africa will be presented by four.

The selected firms are from 25 countries and operate across more than 12 sectors which include big data and analytics, logistics, health and wellness, edtech and cleantech.

What investors are looking for in Africa’s fintech sector