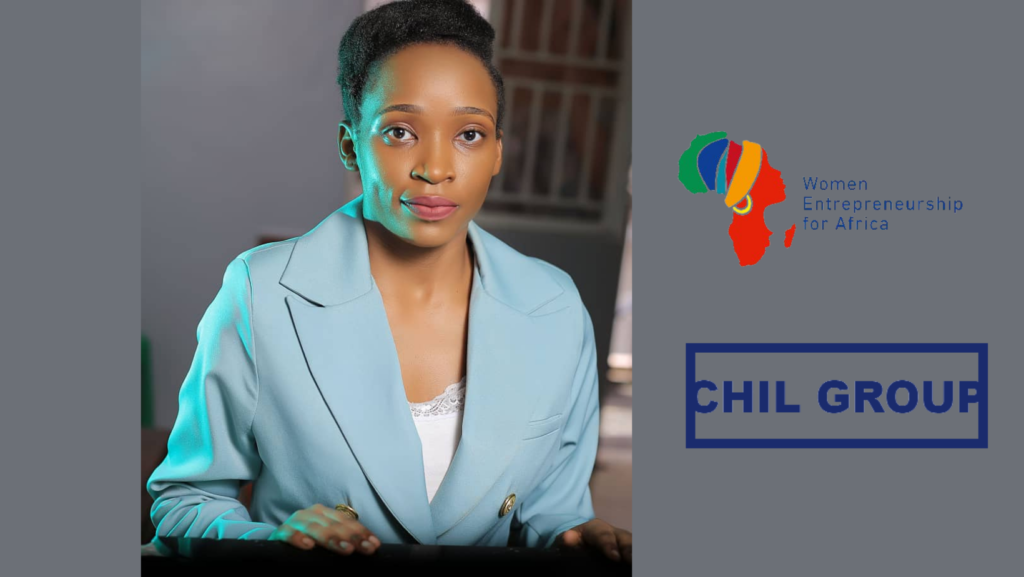 Shamim Nabuuma’s CHIL Group is among the 30 women-led startups that have been admitted into the Women Entrepreneurship for Africa (WE4A) growth program.

The company uses the power of machine learning and artificial intelligence to put specialized, affordable, and medically proven chronic disease prevention and management services in the hands of any woman in Uganda. This is regardless of where they stay or what they earn every single day.

Shamim Nabuuma, the CHIL Group co-founder and CEO states that the company plans to expand to more African countries, upgrade the ‘Keti’ AI chatbot, and readily avail it to the women communities that need its services within the continent.

Out of the 15 women-led Ugandan startups that were shortlisted for the project, only CHIL Group, Eco-Pads Uganda Ltd, and Women Smiles made it to the next round.

The two were among the 99 participants in the WE4A program designed to support women-led enterprises in Sub-Saharan Africa, to flourish and contribute to employment creation in their communities.

The successful startups were announced during the program’s Demo Day; an event where applicants pitch ideas to stakeholders, partners, mentors, donors, and investors.

Each startup was rewarded with tools worth up to $10,000 for being accepted to participate as part of the cohort. The 30 companies that have progressed to the growth program will as well get up to €50,000 in grants, on top of 3 months of training and capacity building.

The Women Entrepreneurship for Africa (WE4A) program is an action jointly supported by the European Union (EU), the Organisation of African, Caribbean and Pacific States (OACPS), and the German Federal Ministry for Economic Cooperation and Development (BMZ), with implementation from the Tony Elumelu Foundation (TEF) and the German Development Agency GIZ (E4D program).

Running the growth and acceleration programs of WE4A is the Swiss Association for Entrepreneurship in Emerging Markets (SAFEEM).