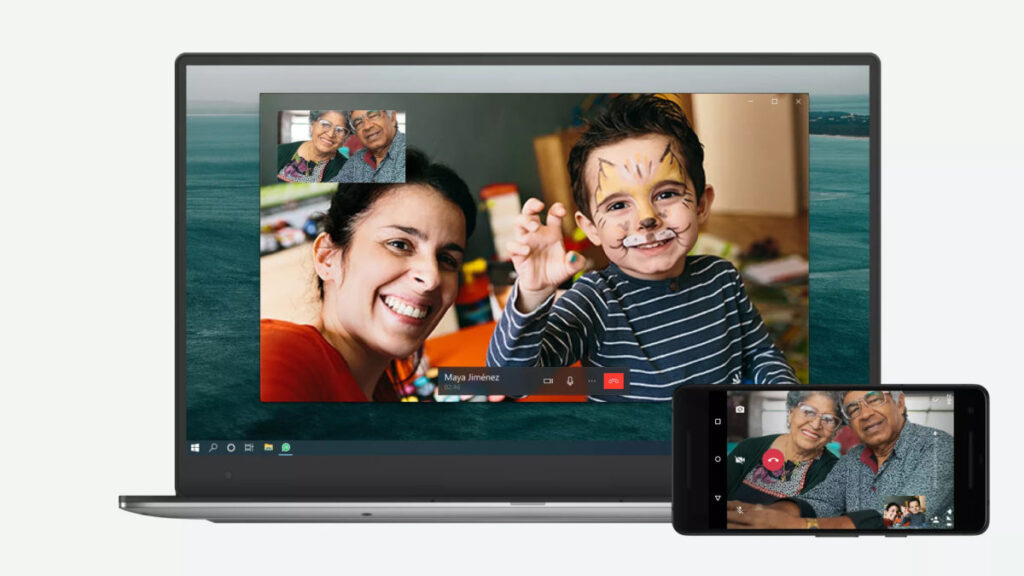 How to make WhatsApp voice and video calls on desktop

If you are always busy on your PC, you could be one of those that does all your WhatsApp business right there. How about calls? Do you still need the PC? Well, WhatsApp has finally added the ability to make voice and video calls from your desktop. You will now be able to place calls from your WhatsApp Windows or Mac app to your contacts on the platform.

WhatsApp desktop calling is supported if you run the desktop app on Windows 10 64-bit version 1903 or later and macOS 10.13 or newer. The downside is that the service will not work on WhatsApp Web that’s accessible through internet browsers.

WhatsApp has also made sure calling works seamlessly for both portrait and landscape orientations. Calls will appear in a resizable standalone window on your computer screen which is set to be always on top.

How to make WhatsApp calls on desktop

To make or receive calls on WhatsApp Desktop, you’ll need a mic and camera on your computer. You can use your PC’s built-in hardware or attach external devices for the same. The calls will go through the internet connection on your PC and not through your phone. However, WhatsApp says your phone will also need to be connected to the internet.

Unfortunately, group calls aren’t supported at this time, but the platform says it’ll add the feature in the future.

Addressing privacy concerns, WhatsApp writes on its blog that voice and video calls on WhatsApp are end-to-end encrypted.

Read About: How to use WhatsApp Disappearing Messages on mobile and PC

How to make WhatsApp voice and video calls on desktop