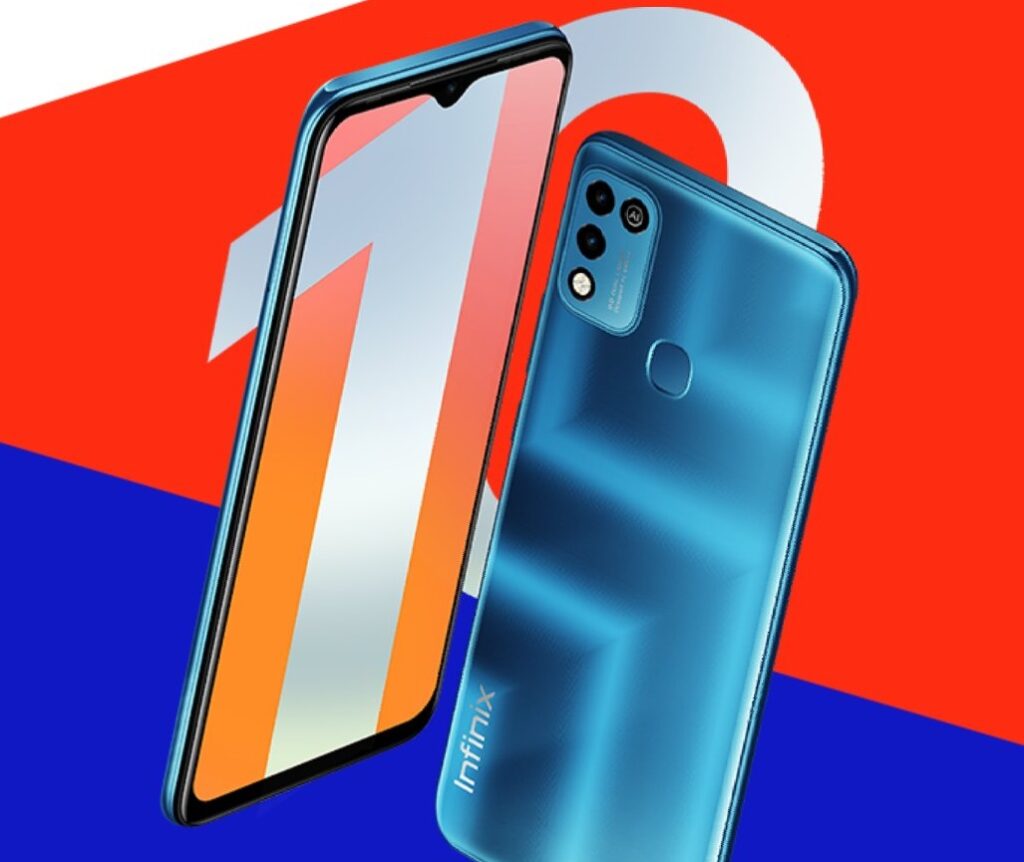 Infinix set to launch the Hot 10 Play in Uganda

Infinix Mobility is set to launch a new device under the “HOT Series” in Uganda. The new HOT 10 Play follows the launch of the HOT 9 Play earlier in 2020.

Miss Isabel, the PR for Infinix Uganda, stated that “The HOT 10 Play comes with greatly improved features compared to the HOT 9 Play giving a user the freedom to explore his/her phone without worrying about recharging their phones as it is powered by a 6000mAh battery and an Ultra Power Mode provided by Power Marathon Tech, which adds 19 hours of battery life when the cell is at 5% charge.”

The HOT 10 Play is said to be equipped with a HELIO G25 Octa-core chip perfect for gamers, turning every game and video play into an ultimate experience. It is also expected that the HOT 10 Play will come with a big screen 6.82-inch touchscreen display with a resolution of 720×1640 pixels giving users an ultimate cinematic visual experience.

As far as the cameras are concerned, the Infinix Hot 10 Play’s rear will pack a 13-megapixel camera with the portrait blurring effect which is a trend with the latest smartphones. The rear camera setup will also have features such as Digital Zoom, Auto Flash, Face detection, Touch to focus.

Infinix set to launch the Hot 10 Play in Uganda