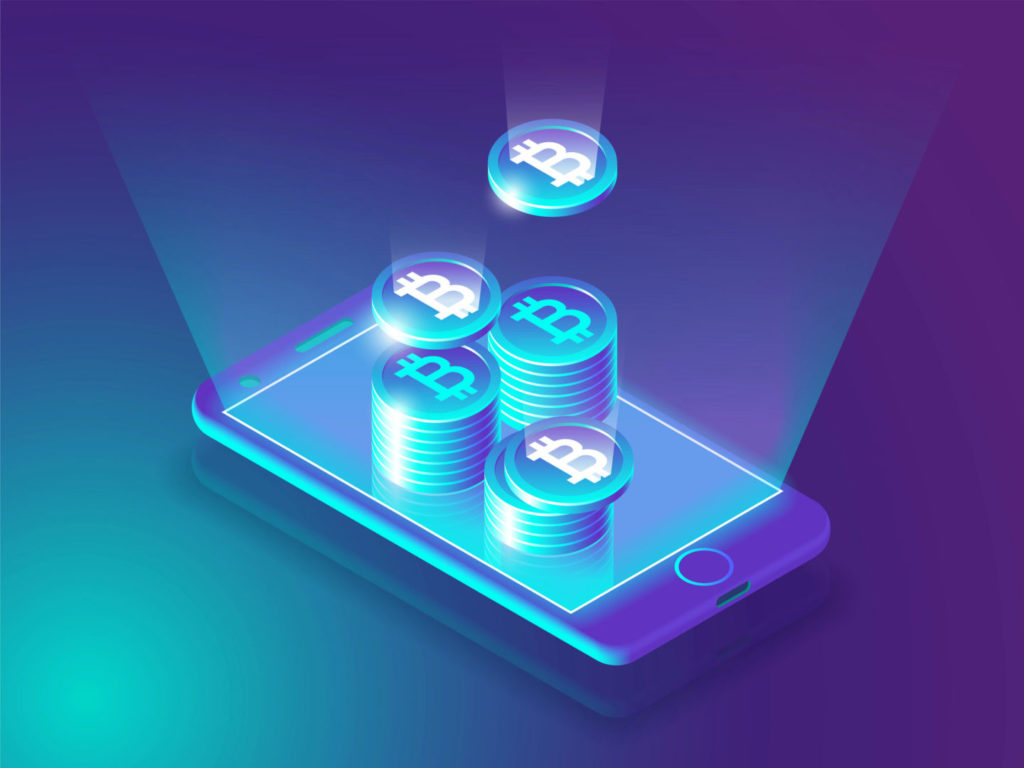 Police in Kenya are hunting for Velox 10 Global, a bitcoin company that disappeared with hundreds of millions of shillings of its members.

According to reports in Kenyan media, the firm, which was founded by Brazilian Ricardo Rocha, promised those who invested in the company that they would mint millions of shillings in profits and would be ranked among its biggest investors by April 18, 2018.

It also promised a free five-day trip to the United Arab Emirates, where they would meet “top global business gurus”, the report adds.

Daily Nation adds that innocent Kenyans were lured into the Velox 10 Global scam with some victims losing up to Sh3 million in the pyramid scheme.

As per Monday, the firm’s website was not accessible neither had the investors been refunded back their hard-earned money.

Must read: Little Cab eyes $50m fund as it expands to Tanzania, Ghana

According to the Daily Nation, Ms Esther Muthoni, a Kenyan businesswoman, is one such victim who invested Sh3.2 million ($320, 000) in the scheme.

She also introduced her friend Lucy Kamatu, who invested Sh550,000 ($5500) into the scheme. Now all their hard-earned money is gone without a trace.

At the time Velox 10 Global began its operations in Kenya in 2014, it had not yet been registered as a company in the country. It was registered on January 25, 2018, nearly four years after its operations began.

Central Bank of Kenya Governor Njuguna Ndung’u has often warned against investing in the cryptocurrency.

Swvl to face off with Uber, Little for bus services in East Africa