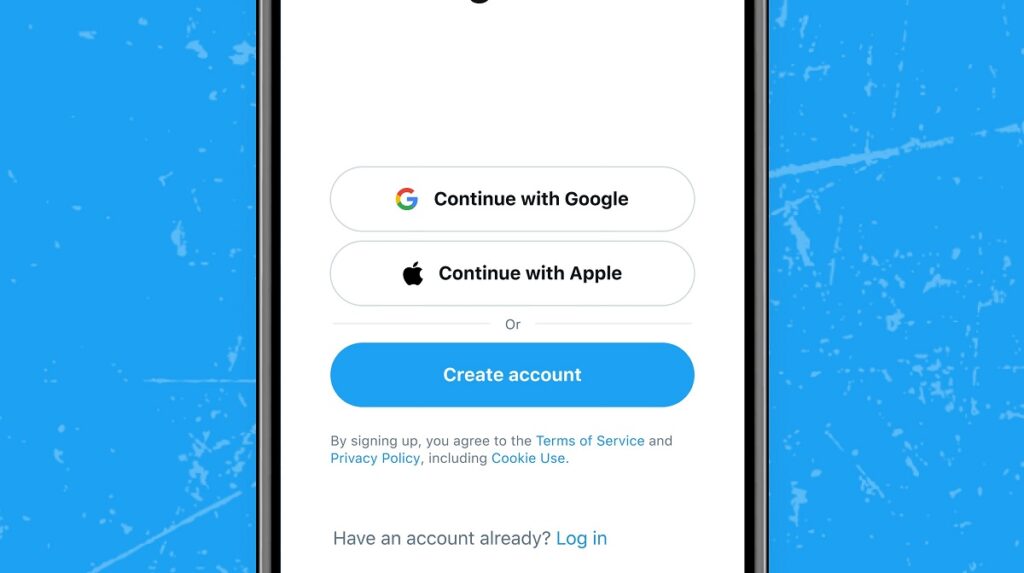 Twitter is adding two additional ways for people to log in to their accounts. With the latest update, you can use your Google ID to access the service through its web client and mobile app. Then, on iOS, the ‘Sign in with Apple’ feature now works with the Twitter app.

The company says it is planning to support the Apple service for web logins soon. It’s also possible to use both services to create a new Twitter account.

Sign on with ease and start scrolling your timeline.

Now, when you log in or sign up to join the conversation on Twitter, you have the option to use:
▪️ Your Google Account on the app and on web
▪️ Or your Apple ID on iOS, and soon on web pic.twitter.com/Nf56H1ghmY

We already know how the option to Sign in with Google works, at least for those who’ve been using the internet for a good while. Now, let’s look into how the Apple feature works.

At the 2019 WWDC, Apple unveiled its new innovating and privacy-focused technology while adding the ability to use a ‘Sign in with Apple’ button on websites and apps.

The feature lets users provide select information, like name and e-mail address, that is guarded by the company’s Face ID 3D login system on iPhones and iPads. Then, users are able to choose which apps get what information.

If one doesn’t want to provide their e-mail address to an app or website, Apple will instead offer a ‘relay’ address instead, which is a randomized address that will forward information from sites and apps to people’s real e-mail accounts. This means that if you do not want Twitter to know your email address, Apple will have a dummy one in there for you!

The beauty about this is that you can disable those random emails at any time. Since Apple does not track users’ app activity or create a profile of app usage, information about the developer’s business and their users remains with the developer.