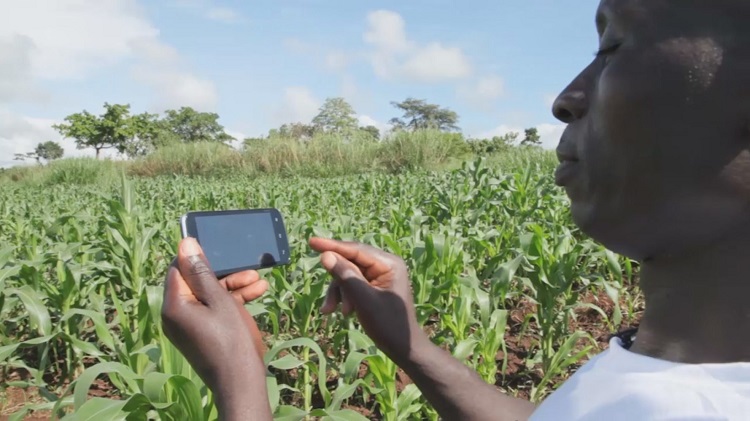 CTI Africa chief executive officer Michael Landau said under the project, the company will venture into centralized medical records by using the Life Mobile app when they start assembling smartphones in the country early next year.

“With this project, we shall be able to bring the latest medical technologies pretty much anywhere in the world to the people of Buikwe District. Buikwe is just a pilot and hopefully will be able to scale on a national basis,” Mr. Landau said on Thursday in Kampala.

The project follows a research in Buikwe District where CTI Africa found that farmers need businesses to improve their livelihoods.

He described Life Mobile app as the “transformation tool for the next generation” because the smartphone will attract big companies to Uganda.

Must read: Flutterwave: Why we set up shop in Uganda

“With insurance, farmers will only have to offer one percent of their products as insurance so that in case of any uncertainties, they are secured,” said Ms. Maria Nampijja, the communications officer for CTI Africa.

According to Mr. Landau, 95 percent of the households in Buikwe District have no bank accounts, which explains why farmers find difficulties in acquiring loans.

Mr. James Ovon, the relationship manager of Ecobank, said bank accounts issues would be addressed once the project is implemented.

She said the residents will find it easy to send their National Identity Card details to the bank managers using Life Mobile app to open accounts.

Last month, the government unveiled CTI Africa to start assembling smart mobile phones in Uganda through the National Enterprises Corporation (NEC), which will provide land in Industrial Area where the assembling plant will be built.

Bitature on securing investment for a prototype, rising after failure