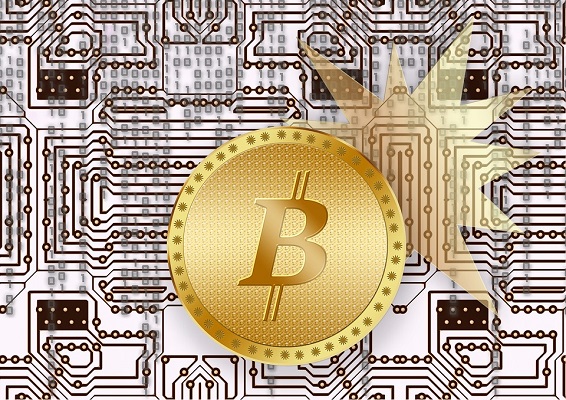 We occasionally hear about blockchain innovations in Africa but what about bitcoin specifically?

It’s not uncommon for blockchain, the underlying tech that many believe is more significant than the currency itself, to take center stage.

But there’s still significant potential for bitcoin and other cryptocurrencies in African markets as well, including in Uganda.

So, in this piece, we wanted to briefly take a look at some of the ways in which cryptocurrencies could potentially spread through the country over the next five or 10 years.

For a while regulation was framed as a negative thing for bitcoin’s development around the world.

However, thinking in this regard has evolved. The truth of the matter is that while regulation can curb some of the untapped growth and expansion of cryptos, it can also help to cut back on some of the issues some people (and companies and governments) have with digital currency.

Just last November we saw that Uganda is working to introduce a new regulatory framework to cut back on bitcoin scams.

If this sort of regulation takes effect and is properly recognized, we could see more individuals and businesses alike embracing bitcoin.

Africa more broadly actually comes up fairly often in the talk about where cryptocurrency could have the most potential, specifically because of the prevalence of “unbanked” communities.

There could well be something to this idea, which is why some outreach to unbanked communities in Uganda could play a role in crypto evolution. Helping people in these communities to understand and access cryptocurrencies could be significant.

Most gambling activity is legal in Uganda, as far as we can tell, and that includes online gaming.

Numerous companies, primarily based in the UK, are continually producing new sites on which people can play casino games and gamble with real money.

See: Bitature on cryptocurrency: Be prepared for the risks

And among these new sites, it’s now not entirely uncommon to see cryptocurrency deposit and withdrawal options.

This could become one of the biggest industries in the world for crypto use, and it’s one Uganda has the potential to tap into because of the lenient gambling laws.

Whether UK platforms are advertised or Uganda sites are built, the chance to use cryptocurrency in online gambling is worth keeping an eye on.

There may also be something to be said for the idea that as the youth grows up, cryptocurrency will naturally become more popular and more widely used in Uganda.

It’s been said that African millennials can’t get enough of bitcoin and if this remains true it signals a lot of potentials.

Even without some of the above developments coming to fruition, it could be that in 10 years or so more young people have more means, and prefer to keep them in crypto form.

Binance hires Yele Bademosi to strengthen its position in Africa