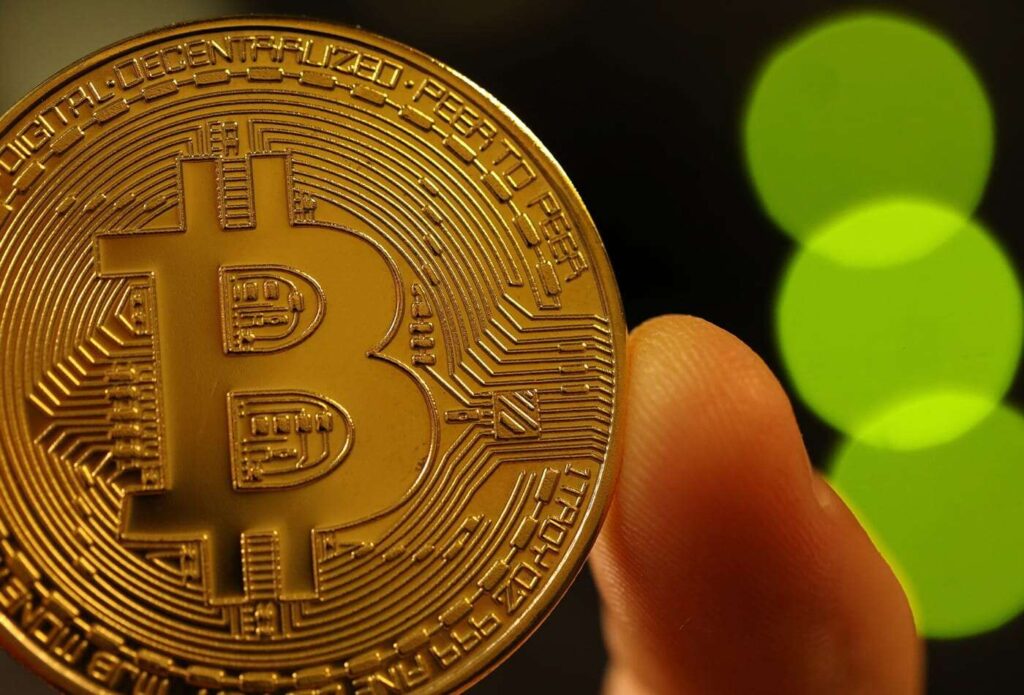 One of the most sensitive topics to discuss in day-today business is the Bitcoin price. As the markets are getting a lot more optimistic, and institutions keen to take on the cryptocurrency, Citibank seems to have something to share. A leaked technical analysis prepared for its clients points to the Bitcoin price hitting $318,000 in December 2021.

This was revealed by a Twitter user Alex, who leaked the document created by Thomas Fitzpatrick, an executive at Citibank. The analysis does suggest that Bitcoin “price is likely to continue to go up, and a lot.”

Describing Bitcoin as 21st-century gold, Tom first looks at the long-term trend of Bitcoin price. Initially, there was a 10-month run from 2010–2011, followed by a two-year run from 2011–2013, and finally a three-year run covering 2015–2017. He states that the period of correction following the last two bull runs has remained stable at around 12 months.

This, according to the analysis, places us squarely in the middle of a bull run which started in early 2019 and is potentially set to run for four years until late 2022. And late 2022 could as well imply that the run would lead to even higher levels, thus giving Tom his prediction of a $318,000 Bitcoin price in December 2021.

What is a bull run? This refers to when the great confidence investors have in the currency leads to an increase in the price, as a result of a lot of demand.

The report compares Bitcoin price action with the price action of Gold  which was allowed to float in the early 1970s after 50 years of trading in a $20-$35 range. The author of the reports also points to the disadvantages of gold, like it is not easily portable and hard to store, calling it “yesterday’s news” and Bitcoin the new gold.

Read About: Understanding everything about Bitcoin Halving