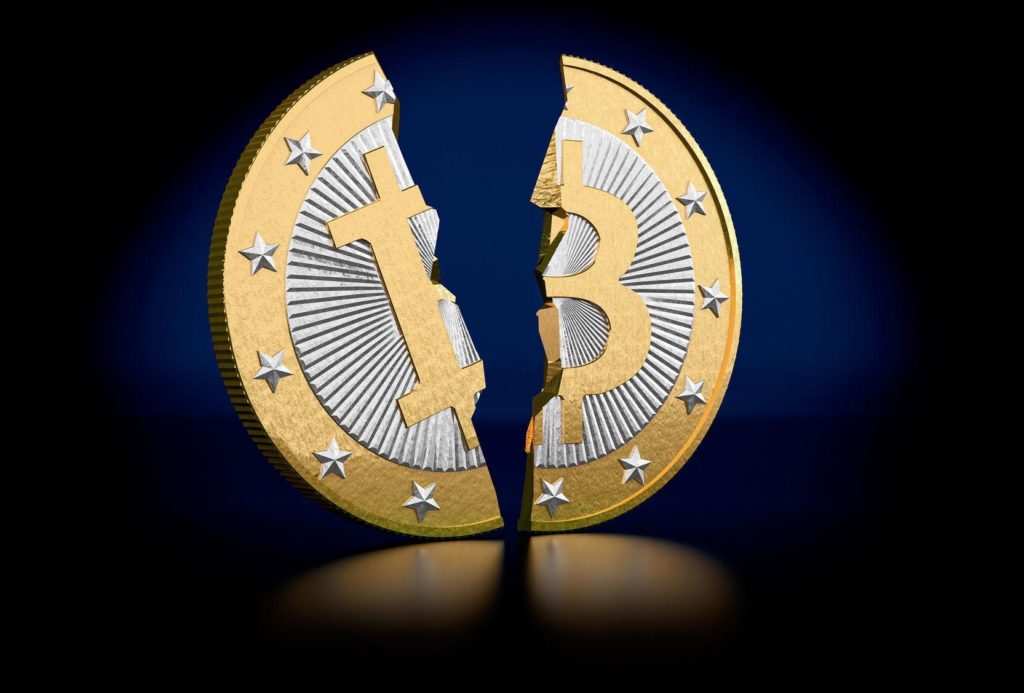 Understanding everything about Bitcoin Halving

For those that have a bleak idea about crypto-currencies, Bitcoin is the most sounding of the large picture. These digital currencies, in case you were not in the know, were designed to be deflationary.

It is premised that over time, the issuance of bitcoins will reduce and the currency will get scarcer. Because of the scarcity, and increasing demand over time, economists can use Bitcoin as protection against inflation.

Of course, we need to note that there is nothing backing Bitcoin other than the people’s will to pay for it. So, to maintain a fixed supply of Bitcoin, the number of Bitcoins rewarded for processing transactions is regularly cut in half.

This is what is called halving.

So, what is Bitcoin halving?

Like any other currency, Bitcoins are issued. And for their case, they are issued through production of blocks. For every block produced, Bitcoin miners are rewarded a certain amount of bitcoins.

In the inception, at the time when Bitcoin was started, miners were rewarded 50 Bitcoins per block. But after every 210,000 blocks are mined, approximately after 4 years, the block reward is halved.

Effects of Bitcoin halving on pricing

There are projections that this year’s Bitcoin halving could result in the price of a Bitcoin to jump to $250,000. This “would be the most significant halving increase in Bitcoin’s history”. Also predictions point at the increase happening in a time frame from six months to a year after the halving.

Understanding everything about Bitcoin Halving