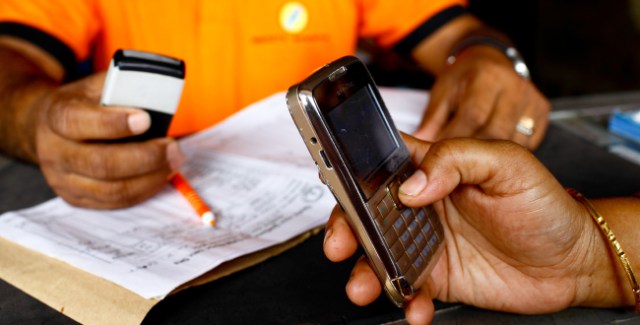 A citizen has asked court to compel four telecom companies to display all mobile money balances from inactive SIM cards.

In his lawsuit filed at Mengo Chief Magistrates Court in Kampala, Gideon Tugume claims that since the introduction of mobile money services by MTN Uganda, Airtel, UTL and Africell, many Ugandans have died in accidents, naturally or otherwise, leaving money or airtime on their mobile sim cards.

“Surprisingly even if one goes outside the country for study, work or to do anything beyond three months all the money on the SIM card and airtime are retained by the defendants”, reads in part court documents.

“This is not only illegal but also felonious in nature where Ugandans have lost billions of money as unclaimed balances on their sim cards and this information is hidden by the defendants”.

Tugume says that on February 4, 2019, he called Airtel Uganda Limited to ask about his line number 0752961332 which he had kept for three months but currently being used by someone else who claims to have got it from the same company with a new password and using his [Tugume] registered details.

He avers that the defendants have billions of unclaimed mobile money and airtime which must be either given back to the owners or their relatives or be deposited on government of Uganda’s consolidated fund account.

Tugume also claims that on November 26, 2018, about 37 people drowned in water on a boat cruise and each of them had mobile money but to date, the information about it has never been published.

Tugume now wants the court to issues orders directing the defendants to deposit all unclaimed balances from inactive SIM cards to the government of Uganda under consolidated fund and that a registered SIM card is a property of the owner.

Weekly data packages you need to know about (from MTN, Airtel, Africell)