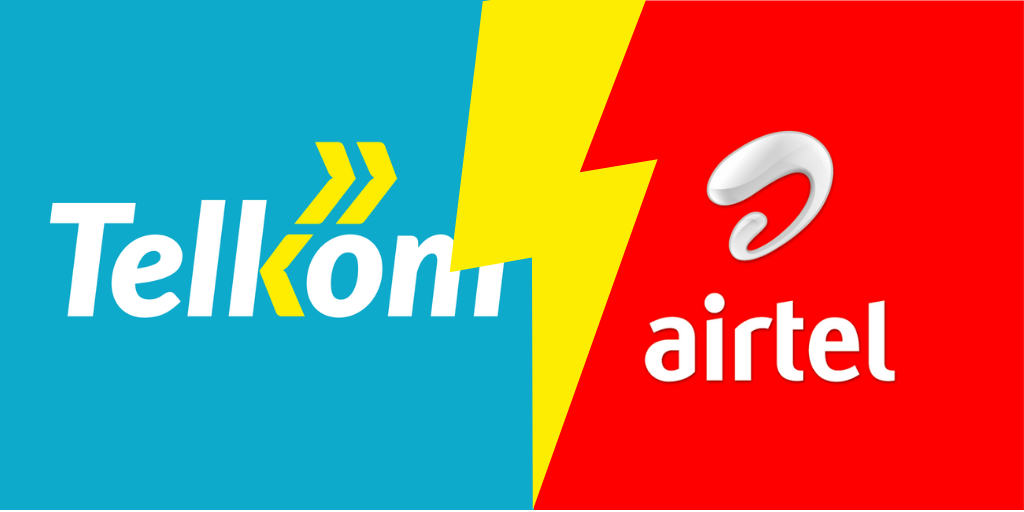 Why the Telkom-Airtel Kenya merger collapsed

Airtel Kenya and Telkom Kenya have dropped their plans to merge due to frustrations faced by the two in the process.

The two telcos had in 2019 entered into an Agreement dated 8th February to combine their businesses in Kenya, so as to create an integrated telecommunications platform with mobile, enterprise, and wholesale divisions. The completion of the merger was subject to the satisfaction of various conditions precedent, including regulatory approvals.

However, the two companies now claim that despite them agreeing on the merger, the process to reach a successful closure was ”a very lengthy process which has led the parties to reconsider their stance” and they will therefore no longer pursue completion of the transaction.

In a statement, Raghunath Mandava, Airtel Africa CEO and MD said Kenya is a large and growing market and they will remain committed to build a growing profitable business.

“We currently serve more than 14 million Kenyan customers, a number that is growing month on month, and in the last quarter our revenue numbers were up double digit in constant currency in Kenya.”

He says that Airtel’s new strategy will focus on winning more customers, invest in a best in class voice and data network and progressively expand its mobile money business.

”We will continue to build on these results in order to deliver against the opportunities the Kenyan market has to offer.”

“After carefully reviewing the available options, Telkom has opted to adopt an alternative strategic direction and will no longer be pursuing the proposed joint venture transaction. This decision has been mutually agreed with Airtel Networks Kenya Limited,” Telkom Kenya said in a statement.

In mid 2018, Airtel Kenya abandoned earlier plans to merge with Telkom Kenya. The proposed merger broke down over a number of issues, particularly Airtel resisting making a commitment to significant future investments in the company

Why the Telkom-Airtel Kenya merger collapsed