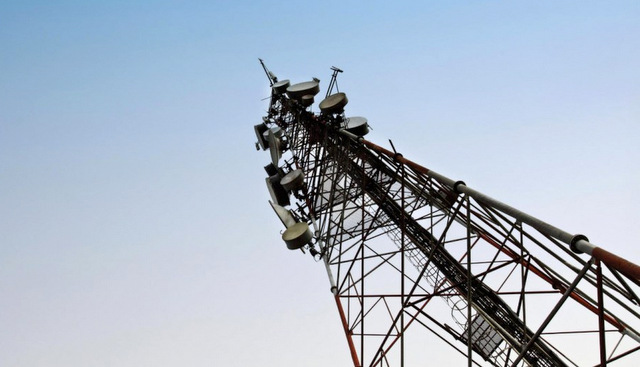 Taleology Holdings GIB Ltd, a Nigerian firm, has won the contract to revamp Uganda Telecoms Ltd (UTL), beating State-founded Mauritius Telecom that had earlier been favored to take the deal.

UTL plunged into bankruptcy due to mismanagement, high debt portfolio, and dwindling subscriber base and since April, the government has been looking for a buyer.

And now it has emerged that the decision to hand over the contract to Taleology Holdings GIB Ltd was reached at during a Cabinet meeting held on October 1.

The decision followed a September 24, 2018 presentation to Cabinet of a financial capability report by an ad hoc committee chaired by Gen Moses Ali, the First Deputy Prime Minister.

Gen Ali is said to have ministers during the October 1 meeting that his sub-committee endorsed the Nigerian firm because it was the highest bidder and going against this procurement rule would put Uganda at a risk of costly litigation.

Read: Flutterwave: Why we set up shop in Uganda

Under the deal, Taleology would own 67 percent shares while the government remains a minority shareholder.

In return, the Nigerian company will take over UTL’s Shs148b assets, tax waivers, an extended frequency as well as Uganda’s flagship multi-million dollar national backbone optic fibre infrastructure and manage it for 20 years.

The Cabinet decision is a slap in the face of Investment minister Evelyne Anite’s attempt to move the government to confirm Mauritius Telecom as the new investor to take over the operations of UTL.

Ms. Anite wanted the government to compel the administrator, Mr. Bemanya Twebaze to handover UTL to Mauritius Telecom, arguing that it was the only credible company cleared by the Financial Intelligence Authority (FIA).

UTL was a government parastatal and controlled 100 percent of telecommunication business in Uganda before the liberalization of the sector.

However, years of mismanagement and lack of government attention alongside a mountain of debt to Shs700b against company assets of Shs148b, distressed the company.

The Libyans withdrew and the government immediately placed Utl under receivership.