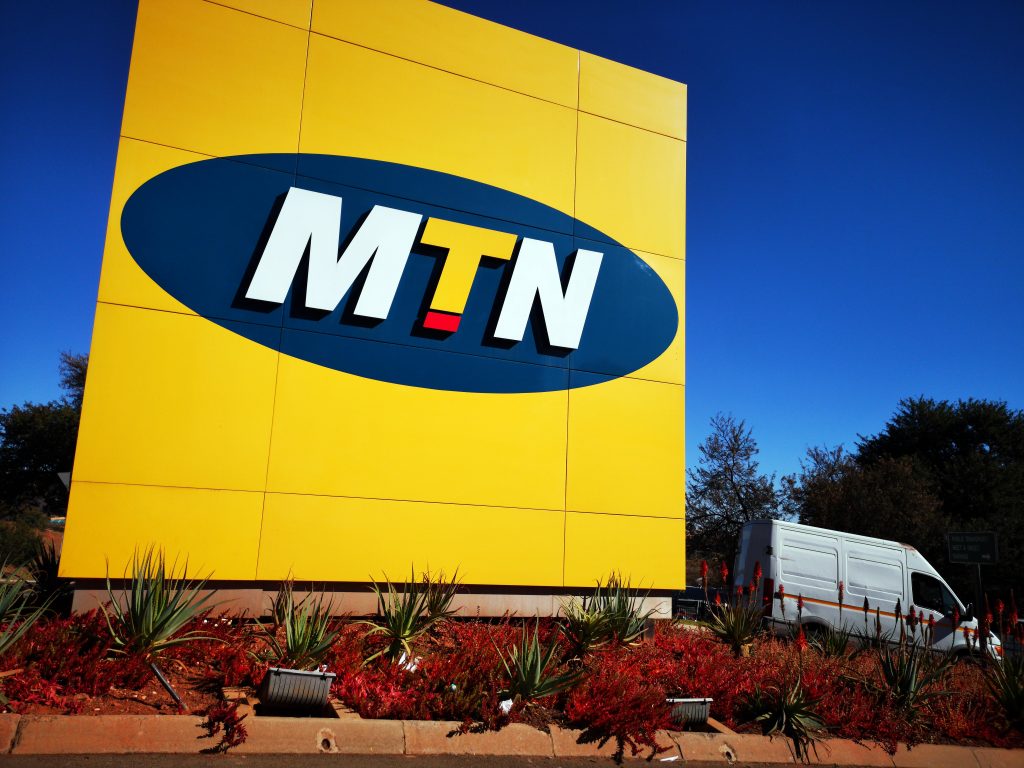 MTN Group has decided to stop its operation in Syria after it lost control of the business. The telecom company has booked a loss of over $320 million on the deconsolidation of the subsidiary. MTN first invested in Syria 15 years ago, before a devastating civil war broke out in the country.

What is deconsolidation? An entity is required to deconsolidate a subsidiary when the entity ceases to have a controlling financial interest in the subsidiary.  Apparently, operating in the Middle Eastern country had become “intolerable” for the company.

In notes accompanying the group’s financial results for the six months to June 2021, MTN said the administrative court of Damascus (Syria’s capital) placed MTN Syria under “judicial guardianship” in February. Court appointed the chairman of TeleInvest (the non-controlling shareholder in the business) as judicial guardian, with the responsibility of managing day-to-day operations.

Upon deconsolidation of a subsidiary, an entity recognizes a gain or loss on the transaction and measures any retained investment in the subsidiary at fair value. The MTN group recognized its 75% shareholding in MTN Syria as a financial instrument at fair value.

Read About: MTN lists on the Rwanda Stock Exchange