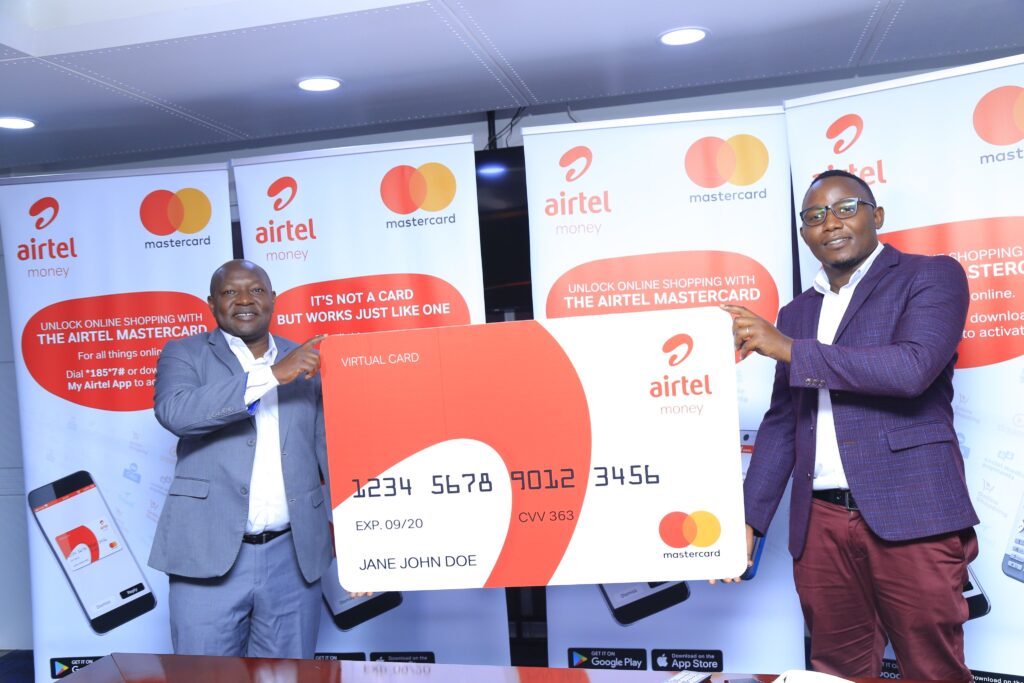 The telecom company wants to sell off a 25% stake in the Airtel Money business. Eventually, over 100 million Airtel Africa mobile phone users across 14 African countries will have access to Mastercard’s global network. They will also be able to make in-person payments at outlets via QR codes.

On its part, Mastercard promises to avail “competitive pricing and preferential exchange rates for international payments”.

The product is a virtual card that allows Airtel Money customers, including those without a bank account, to make payments to local and global online merchants that accept Mastercard. These include platforms like Netflix, Uber, Amazon, Google Play, AliExpress, Alibaba, while ensuring that the customer’s financial data is always secure and private. All transactions have a maximum charge of UGX 1,000.