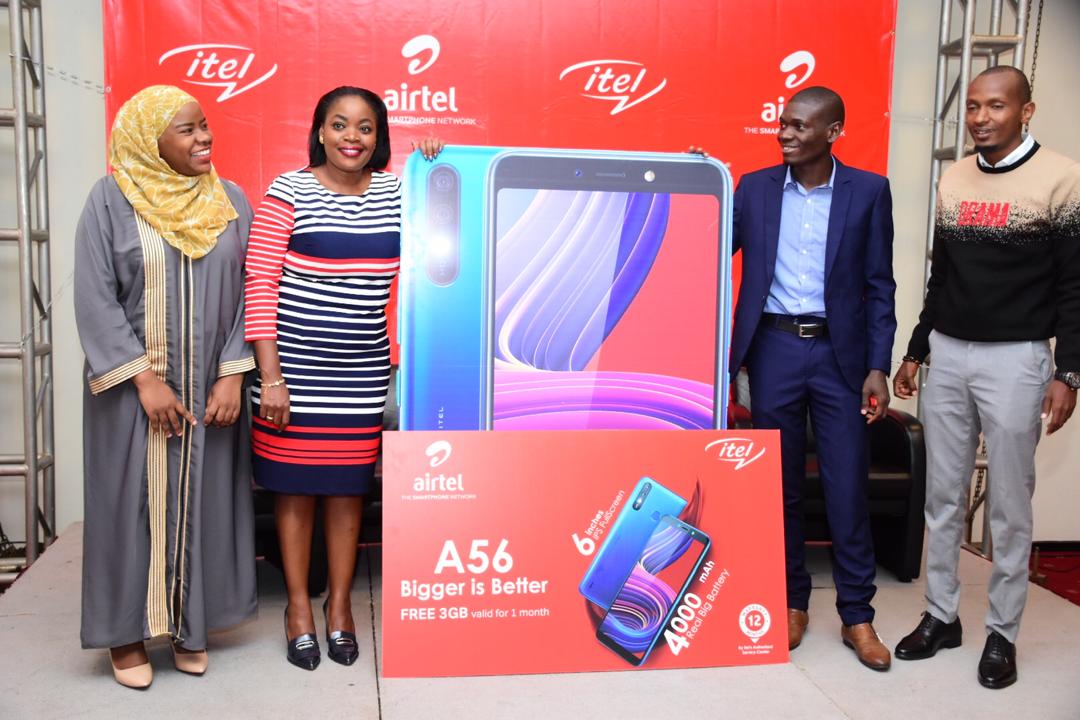 itel Mobile Uganda has launched the latest of its A-series smartphones – the itel A56. The phone has been announced in a partnership with Airtel Uganda in a move that has been described as one intended to “remove barriers and improve Smartphone penetration in Uganda.

We are happy to announce a partnership with Itel mobile that will give Ugandans more affordable devices and a range of Value Added Services from Airtel."

Remmie Kisakye, the Head of Brand and Communications at Airtel stated that the brand is excited to take yet another bold move towards expanding digital inclusion.

“We are not just launching a phone, the moment you get the new Itel A56, you will be able to access free 3GB valid for a month. On top of that, you will get 100% bonus on weekly and monthly data bundles that you load in the next 3 months. We are in Uganda not to operate profitably but we are here to ensure that every Ugandan is able to seamlessly communicate and access an affordable device with great deals”

Henry Sajjabbi from Itel Mobile noted that the company came to Uganda to ease Smartphone acquisition in Uganda.

“We fully understand what our customers go through but we also know that they need a phone they can rely on at an affordable cost. Today we’re launching more than just a phone. We are announcing a partnership with Airtel that will bring you deals on data and more from the smartphone network.” 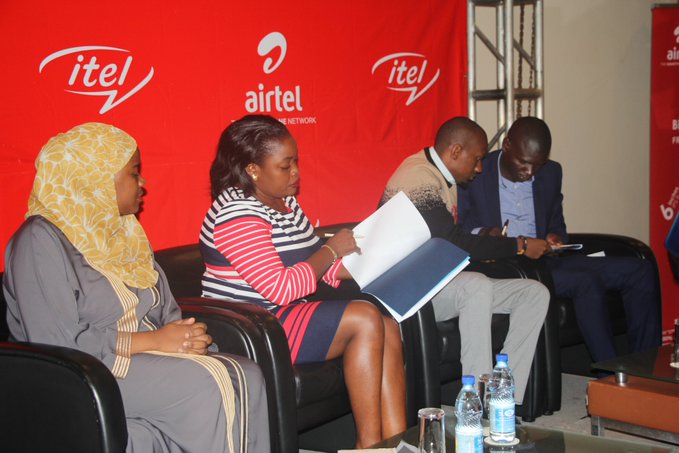 itel A56 Specs, price and availability

The itel A56 comes with a 6″ IPS display, comes in two colour choices of Gradation Blue or Black, and has three AI-powered cameras. These include a 5MP selfie cam and a dual rear array of an 8MP and a VGA camera.

The phone is also powered by a 1.3Ghz quad-core chip coupled with 1GB of RAM and 16GB of internal storage. It houses a non-removable 4000mAh battery, a headphone jack and a rear fingerprint sensor coupled with Face unlock for biometrics. It supports 3G and 2G networks.

The itel A56 goes for UGX 239,000 at itel branded shops countrywide and from Airtel shops and stores.