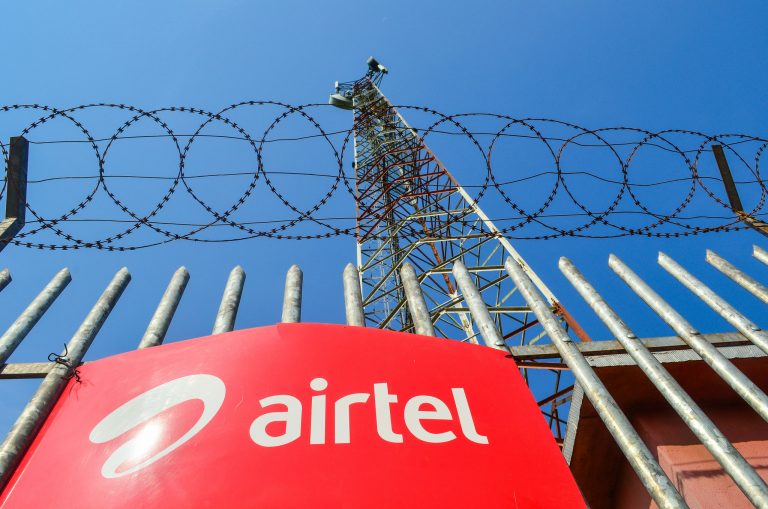 Airtel Africa is selling its telecoms tower companies in four countries to Helios Towers. The assets are situated in Madagascar, Malawi, Chad and Gabon. In the 4 markets, Airtel has 2,227 existing sites.

Upon completion, the deal will push Helios Towers to become the largest independent telecommunications infrastructure company in each of Malawi, Chad and Gabon. The sale and lease back of the sites is part of Airtel Africa’s focus on an asset-light business model.

In Madagascar and Malawi Airtel’s tower portfolio comprises 1,229 towers. The transactions for these businesses will comprise a separate agreement for each jurisdiction and are subject to customary closing conditions and regulatory approvals.

Further, these two acquisitions are not inter-conditional and are expected to close in Q4. The gross consideration for this part of the deal is US$108 million and Helios said it represented an enterprise value of $124 million, including estimated transaction costs and capitalized ground leases for the group. These assets are expected to generate revenues of $38 million and Adjusted EBITDA of $13 million in the first full year of ownership.

Airtel Africa has also agreed to build to suit (BTS) commitments with Helios for an additional 195 sites across Madagascar and Malawi over the three years following completion, for a further $11 million.

Airtel Africa’s subsidiaries will continue to develop, maintain and operate their equipment on the towers under separate lease arrangements.

The purchased assets across all markets are expected to generate aggregated annualized revenues of $89 million and adjusted EBITDA of $27 million in the first full year of ownership.