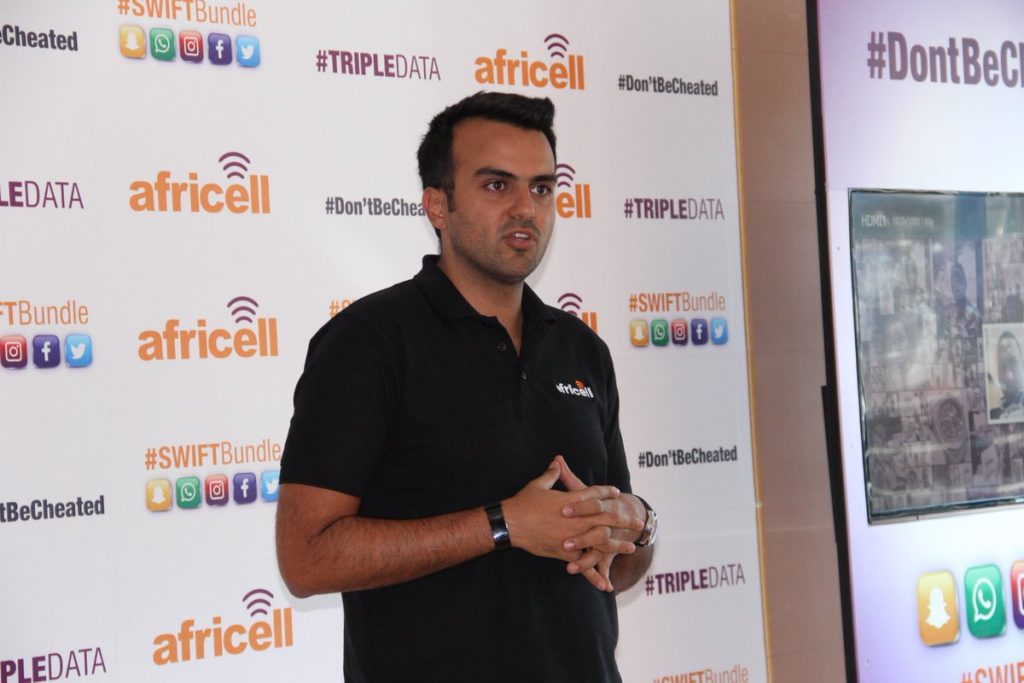 Africell Commercial Director Milad Khairallah left Uganda to take over as the Africell Chief Executive Officer in the Democratic Republic of Congo. In Uganda, Milad had served in that role for four years, and he led the team that oversaw the rebranding of Orange to Africell in 2015. The branch of Africell in the Congo was established in 2012.

A holder of a master’s degree in telecommunications from Télécom ParisTech in France, Milad managed a number of other activities like directing and monitoring airtime and mobile money dealers, SIM sales agents, Franchise and retailers.
(The telco has more than 10,000 retailers all over Uganda.)

As a commercial boss, he was also in charge of the business sales (B2B) team that provides 3G, 4G, Dedicated Internet, WiMax, Voice, CUG, Data, APN and all other business communication needs for companies, NGOs and government institutions(Biggest B2B ISP in Uganda) Milad also among others handled all Africell communications and marketing strategies in Uganda.
Before being posted to Uganda, Milad Khairallah had worked in the Gambia as Africell marketing director for over 6 months in 2014.

In that role, he was in charge of business intelligence and information gathering from competitors as well as preparing and acquiring new Value Added Services from local or international Service providers after profitability and feasibility studies.
In the Gambia, he also worked as senior marketing manager, and marketing, research and products manager, serving a year in each post – 2013 and 2012 respectively.

According to his LinkedIn profile, Milad also had gigs at Debbas Group, an engineering company and France Telecom.
In his new office in the Congo, the seasoned marketer will be in charge of over 4 million subscribers that Africell has in the country. He took over office on April 10, 2018.