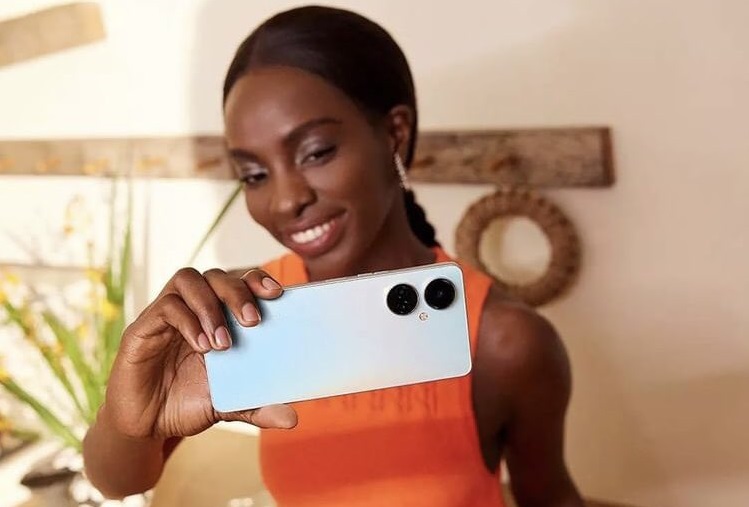 Late last year, Tecno released the Camon 18 Series – the eighteenth iteration of its camera smartphone series. It’s obvious that with every new upcoming camera phone on the market, there’s an upgrade. This has been something visible since the very first Camon smartphone. And it is not about to end, with the launch of the latest series: highlighted by the Tecno Camon 19 Pro.

This Camon 19 Pro adopts the 6.8-inch IPS LCD Screen, which is an upgrade from the AMOLED we saw on the Camon 18 Premier. It’s always written that IPS LCD displays feature more accurate colors, better off-axis viewing angles, and a brighter picture.

The 19 Pro has a bigger screen than the 6.7-inches that the predecessor could offer. Obviously, this is more room if you are the kind that’s into video streaming and gaming. This is in addition to (the fact that) the “industry’s slimmest bezel” on the Camon 19 Pro – at just 0.98 mm.

Memory-wise, we see the Tecno Camon 19 Pro onboarding 128GB and 8GB RAM, with an option for 256GB and 8GB RAM. It would be harsh to ask for more storage than this, especially when it’s just enough to store all you want. Tecno also states that you can convert idle ROM memory to RAM memory through memory fusion technology.

Being a camera smartphone, the setup is just the perfect combination. The Camon 19 Pro is comprised of a 64 MP+50 MP+2 MP on the rear; as well as a 32 MP front camera sensor to capture all the selfies. It is worth noting that the Camon 18 Premier has a 64 MP+ 8MP+12 MP set-up on the rear. 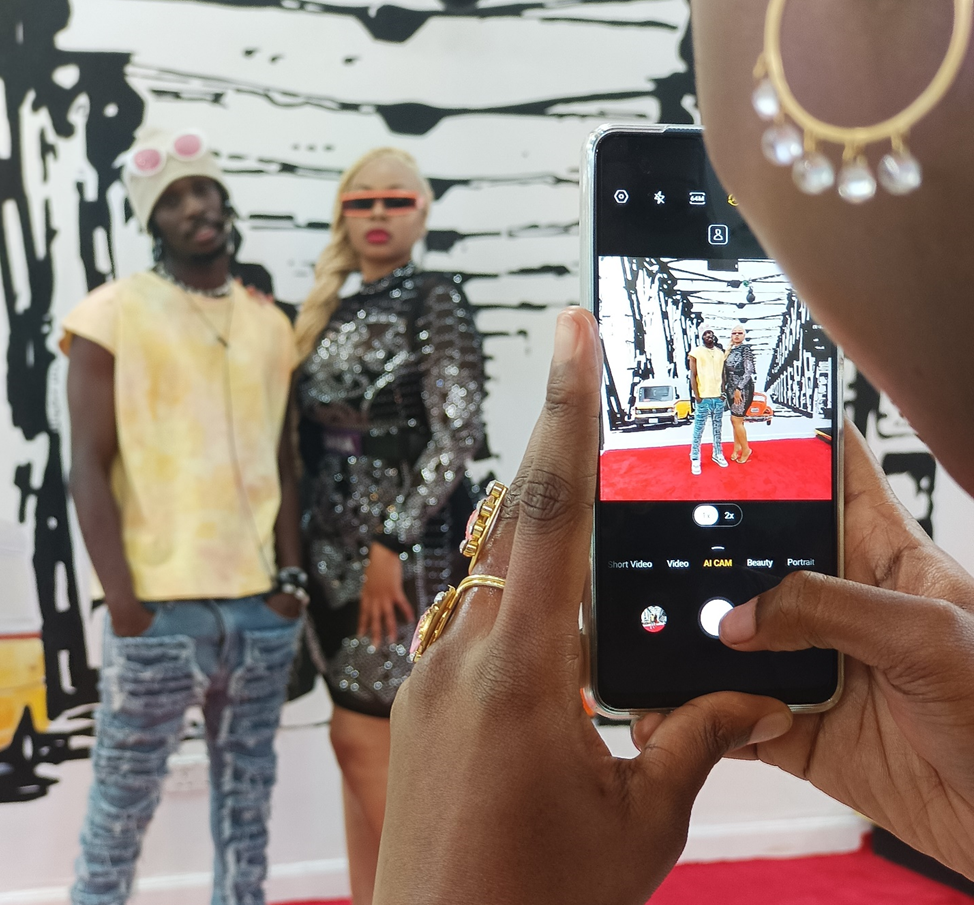 This phone comes with a 5000mAh battery capacity with the ability to get to 100% in 65 minutes. This is another upgrade from the 4750mAh and 64% in 30 minutes ability that the predecessor possessed.

Price and availability in Uganda

The Tecno Camon 19 Pro is priced at UGX 1,200,000 and is available at all Tecno branded outlets in Uganda and on online platforms like Jumia Uganda. The amount can be paid in installments through pay later offers such as Take Now.

Tecno Mobile has sealed a partnership deal with MTN Uganda that will see any purchases of the Camon 19 and its siblings receiving a 100% bonus for every bundle bought or activated in the first three months using an MTN SIM card. This is in addition to the 5GB of data received upon the purchase of the phone.